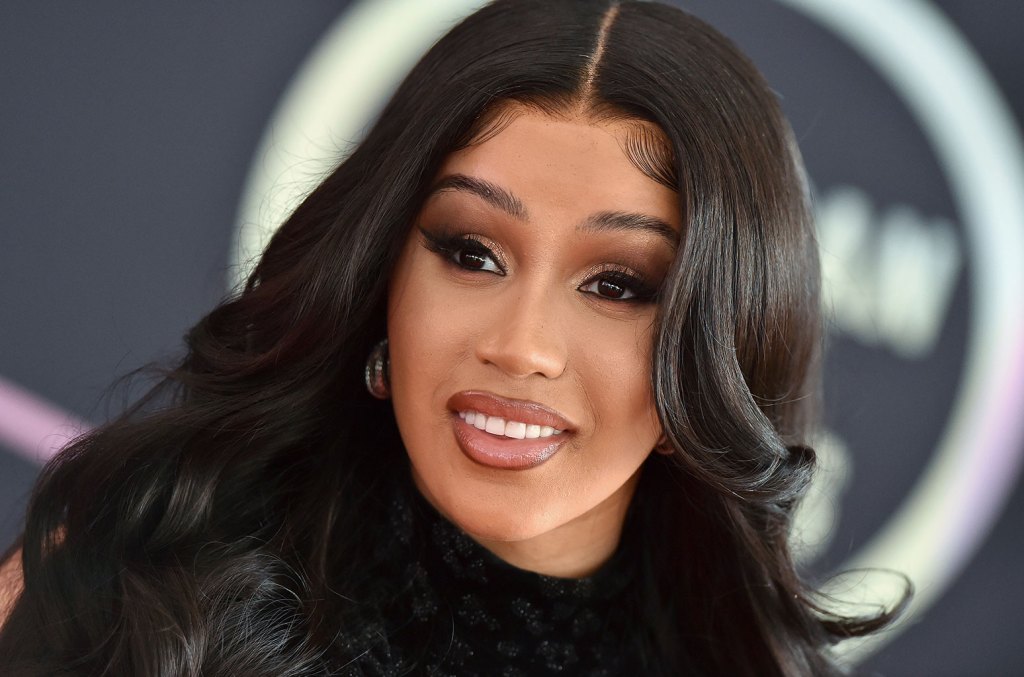 Cardi B continues to be a gay ally. In the early morning hours of Tuesday (Jan. 4), the superstar took aim at homophobia on Twitter.

While Cardi didn’t clarify what inspired her declaration — and it’s also worth noting that relegating gay men to the “gay best friend” stereotype should’ve stopped somewhere in the early 2000s — she has a long history of ardent support for the LGBTQ+ community, most recently helping to officiate a same-sex wedding alongside Raven-Symoné in an October episode of her Facebook Messenger video series Cardi Tries…

Her homophobe-slamming tweet also follows her recent thoughts on phony friends (“I knew the bi— was fake, but I still trust her cause I’m a idiot”) and encouraging her 21 million followers to “Take a risk this year.”

Meanwhile, the “Up” rapper remains hard at work on a full-length follow-up to her 2018 debut album Invasion of Privacy, which she previously revealed in an Instagram message to fans that she’s aiming to release in 2022.

In the last few weeks, Cardi’s also been busy celebrating the holidays as well as Offset’s birthday. The rapper got a pit bull puppy named Walk for Christmas while she gifted her husband a check for $2 million to ring in his 30th. She also unveiled her new NYC-inspired collection with Reebok while her “Wild Side” collab with Normani closed out the year atop Billboard‘s Mainstream R&B/Hip-Hop Airplay chart. 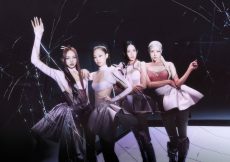 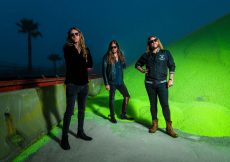 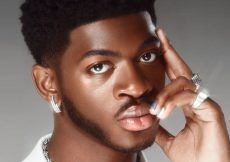 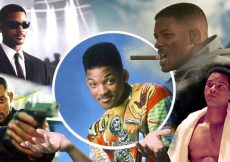 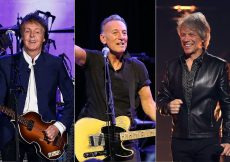 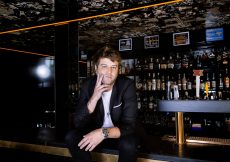