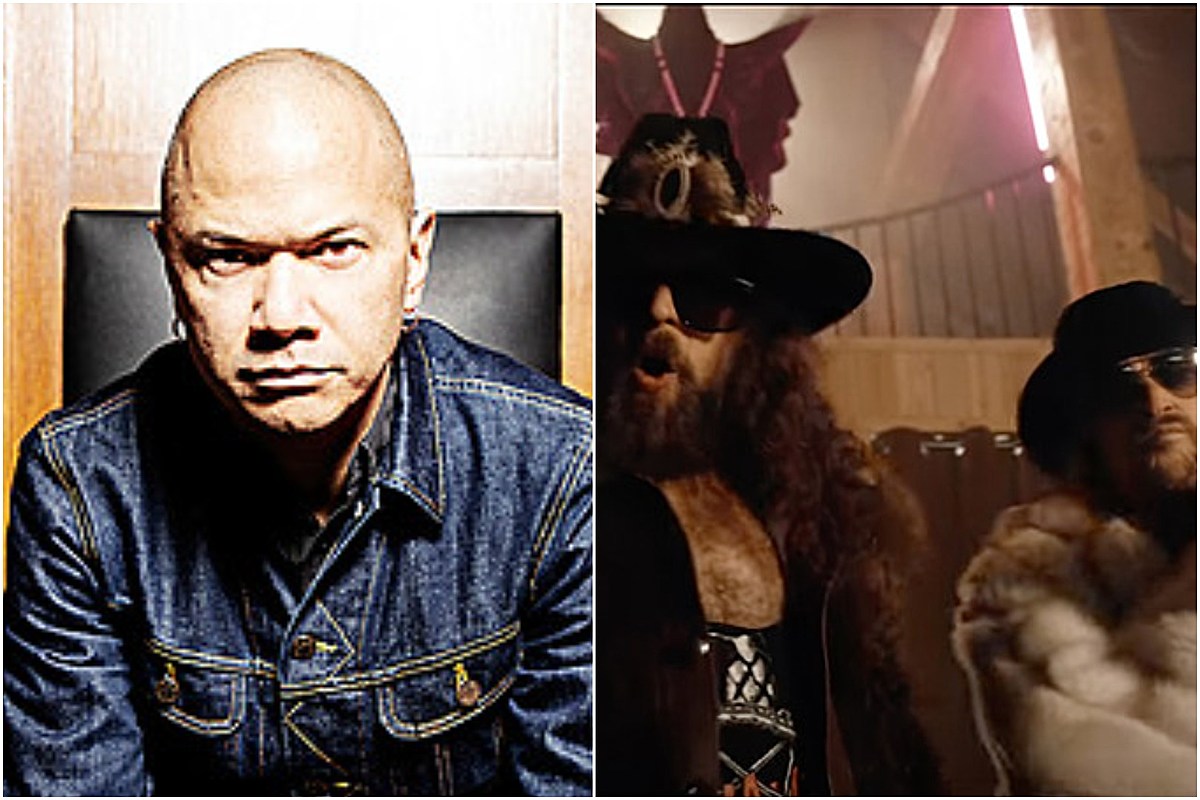 Danko Jones recently went to Twitter to blast fellow Canadian rockers Monster Truck. You can check out the plethora of tweets below.

For some context, Kid Rock released the single “Don’t Tell Me How to Live” on Friday (Nov. 19) featuring members of Monster Truck. In the track, Rock calls out “snowflakes,” millennials and fake news.

The video for the track, which you can watch below, is nothing short of a fever dream. Rock and Monster Truck’s Jon Harvey share both vocals and cigars. There are plenty of middle fingers thrown about throughout the video, including a giant middle finger statue that propels Rock into the sky.

On Saturday (Nov. 20), Danko Jones offered a scathing review of the track on Twitter, holding nothing back. They not only called Rock a “piece of shit,” but condemned Monster Truck to a “lifetime membership in the douchebag hall of fame” for choosing to align themselves with him.

Kid Rock has become pretty notorious for being an ardent Trump supporter. He has also made headlines in recent years for saying Oprah Winfrey could “such a dick sideways” and calling Joy Behar, former host of ABC’s “The View” a “bitch.” 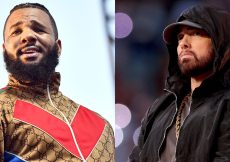 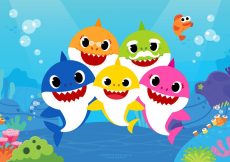 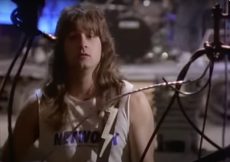 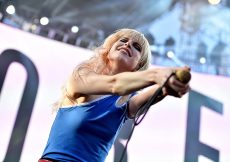 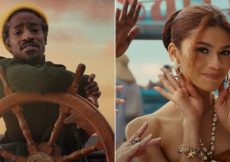 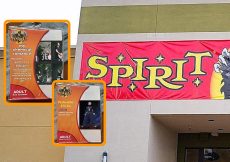