Andrew Woolfolk, a longtime saxophone player for Earth, Wind & Fire, has died. In an Instagram post, Woolfolk’s Earth, Wind & Fire band mate Philip Bailey wrote that Woolfolk had been dealing with a serious illness for several years. He was 71.

Woolfolk joined the band in 1972, sticking with the outfit through 1985. He re-joined the band when they returned from a hiatus in 1987 and kept his role until 1993. Bailey, who had known Woolfolk since their high school days, had recruited him to the group after the departure of Ronnie Laws. Woolfolk’s period with Earth, Wind & Fire covered much of their most celebrated material, including “September,” “Shining Star,” and “Boogie Wonderland.” He was inducted into the Rock & Roll Hall of Fame with the rest of the band in 2000.

Outside of Earth, Wind & Fire, Woolfolk worked as a session and touring player for other artists, including Bailey, Phil Collins, Level 42, and Deniece Williams. 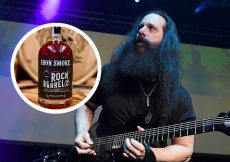 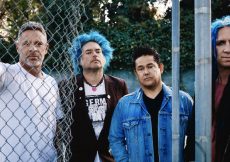 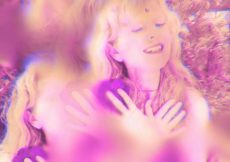 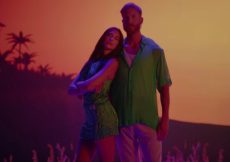 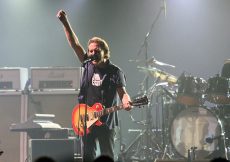 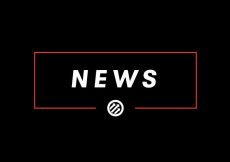