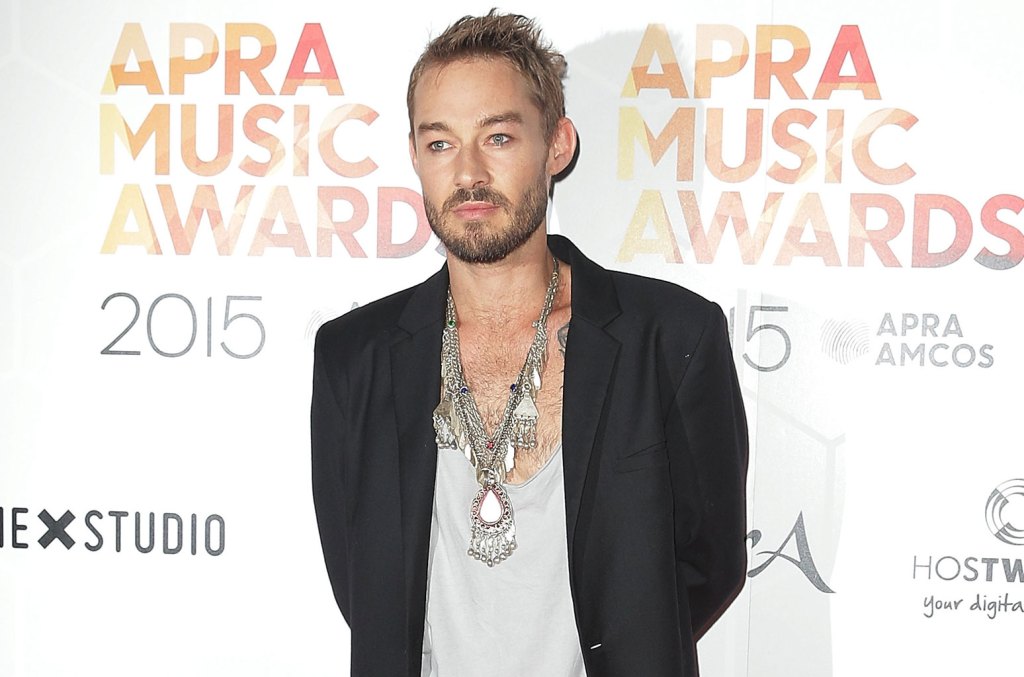 Daniel Johns, the former frontman of Australian rock trio Silverchair, has been handed a 10-month intensive corrections order to be served in the community following a DUI incident.

With the sentence, handed down Wednesday (July 6), the Newcastle singer avoids a stint in jail though he has been stripped of his driver’s license for seven months and, after that time, must fit an alcohol-reading interlock device to his car for 24 months.

The sentence relates to a high-range drink driving in March, which saw Johns’ vehicle involved in a head-on crash on the Pacific Highway, north of his New South Wales hometown.

No one died. The driver and passenger in the other vehicle, a man and a woman in their 50s, were treated at the scene.

When police arrived, Johns, aged 43, was found to have three times the legal limit of alcohol in his system, the Australian Broadcasting Corporation reports.

Following the crash, Johns entered rehabilitation of his own will for a month. The court was told he had not consumed alcohol since.

Defense lawyer Bryan Wrench told Raymond Terrace Court House that his client had suffered from complex mental health issues from his time as a child star with Silverchair.

“He was a very successful musician. He was 14 when that came to him in an unwanted fashion and that came with attacks and vitriol,” Wrench told the court, according to the ABC.

“People defaced and graffitied his mother’s fence with homophobic slurs,” he continued. Also, Johns was “pursued by a weird stalker, and there was a defamation case after he was accused of going to a brothel, which was totally untrue.”

At the time of the accident, explained Wrench, Johns was anxious about the release of his long-awaited second solo album.

He needn’t have been. The LP, FutureNever, went to No. 1 on the ARIA Albums Chart in its third week of release, giving Johns a sixth career No. 1, including his record feats with Silverchair.

Formed in 1992 by Newcastle schoolmates Johns (vocals, guitar), Ben Gillies (drums) and Chris Joannou (bass), Silverchair were at the top of their game from a very young age.

Led by the grunge-influence single “Tomorrow,” the band landed their first Australian No. 1 with Frogstomp, their 1995 debut. The album went to No. 9 on the Billboard 200, and its followup, 1997’s Freak Show, peaked at No. 12.

Silverchair sold more than six million albums and achieved many firsts in their career. All five of their studio LPs, from Frogstomp through to Young Modern (from 2007), went to No. 1 on the ARIA Albums Chart, a feat no other band count match.

In 2011, at the height of their fame, Silverchair disbanded. To this date, the band boasts the most ARIA Awards (21) by any artist, and the most nominations by a group (49). 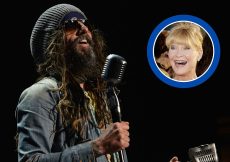 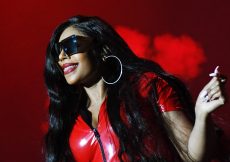 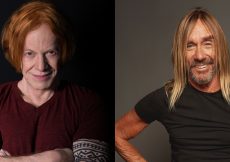 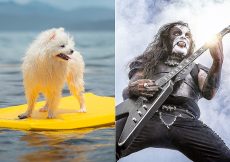 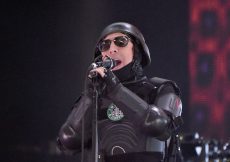 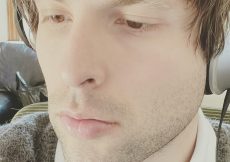