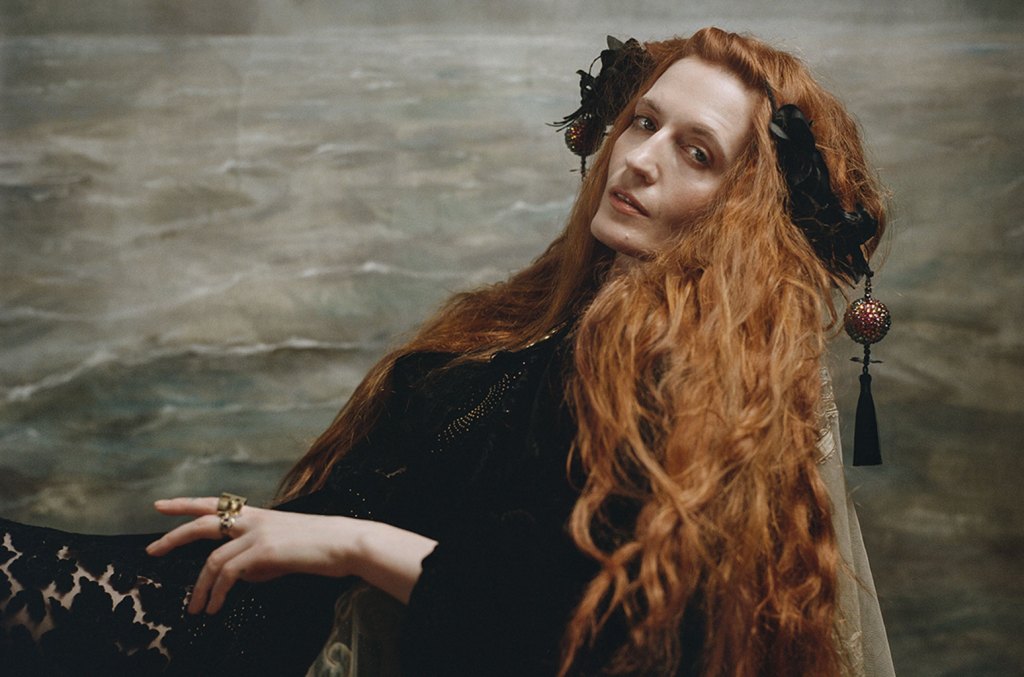 Florence + The Machine has caught dance fever, and it’s contagious.

Spanning 14 tracks, the new set dropped at midnight and contains the previously-released numbers “My Love,” “Free,” “King” and “Heaven is Here,” all of which were released into the world with music videos helmed by Autumn De Wilde.

Florence and Co. cut Dance Fever in London over the course of the pandemic in anticipation of life returning to normal, with clubs and festivals at the front of mind.

“I started working on it in 2019, as soon as the last album cycle ended,” she told Jimmy Fallon in a sit-down interview for The Tonight Show. “The album is kind of about the fever of creativity, so as soon as I’d finished playing those last shows all these songs arrived in 2019.” She then set off to New York in early 2020 thinking, “this is going to go so well.” The rest is, as they say, is history.

Florence + The Machine are chart heavyweights in U.K., with two No. 1 singles and three consecutive leaders on the national albums chart, starting with their 2009 Brit Award-winning set Lungs. Dance Fever is the followup to 2018’s High as Hope, which reached No. 2 in the U.K.

The Brits warmed up for their latest release with a performance of “King” and “My Love” on The Tonight Show Starring Jimmy Fallon.

Tour dates in support of the new LP kick off June 4 at Orange Warsaw Festival in Poland, with North America shows starting in September. 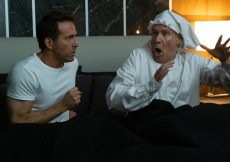 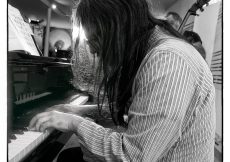 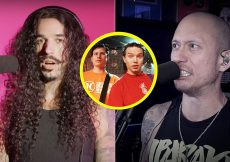 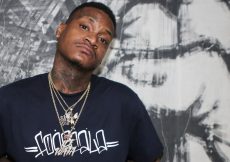 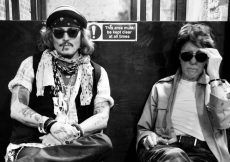 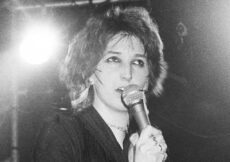