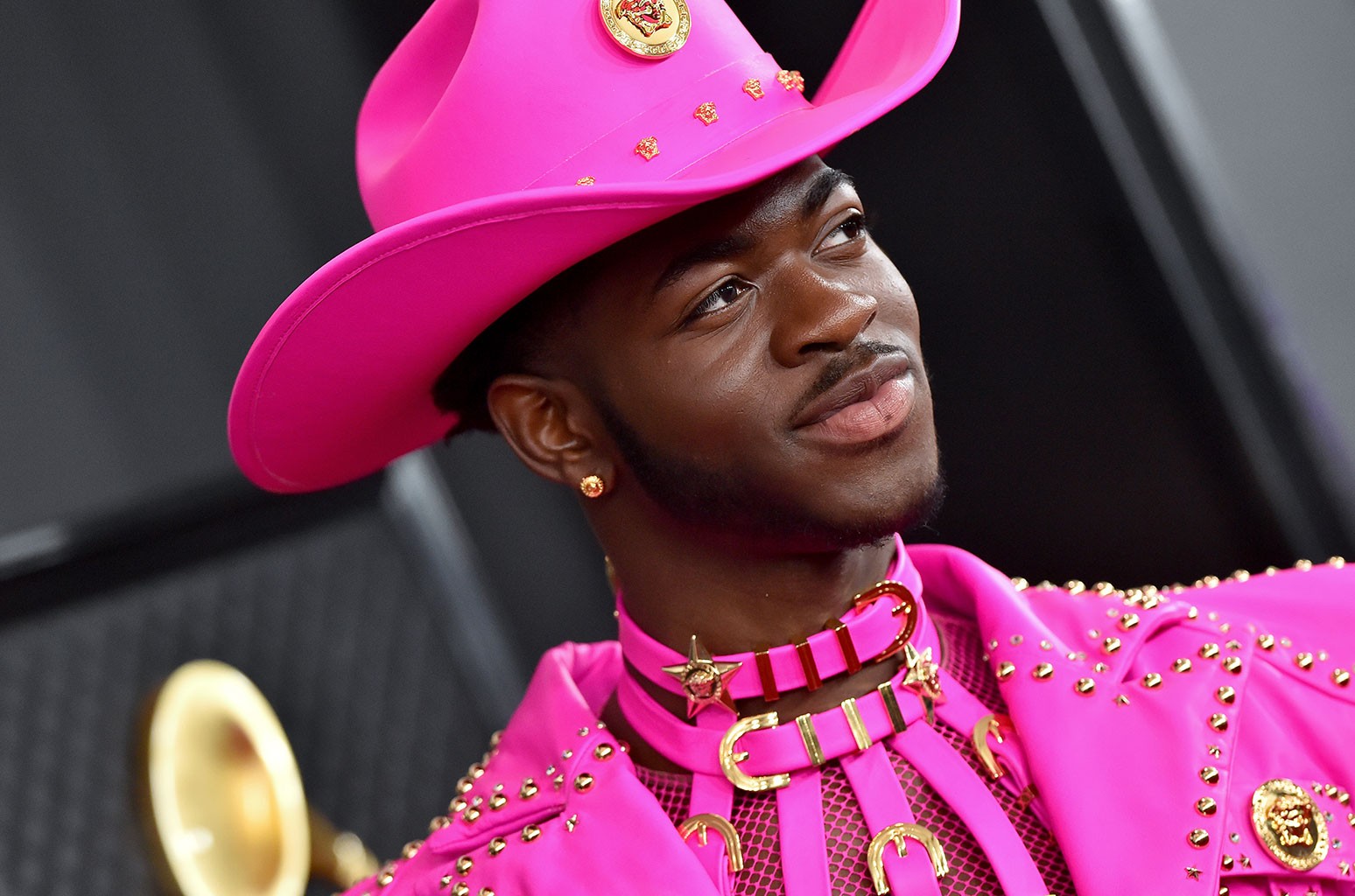 Grammy voters have until Nov. 5 to make their choices.

Even before first-round voting for the 64th annual Grammy Awards opened on Friday (Oct. 22), we knew that some albums wouldn’t be in the expected genre categories. Kacey Musgraves’ star-crossed was moved from best country album to best pop vocal album, while Bo Burnham’s Inside (The Songs) was slotted in best compilation soundtrack for visual media, not best comedy album, as had been expected.

These were hardly the only albums that wound up on the Grammy ballot in places you might not expect. That’s bound to happen as artists increasingly cross genres. Albums often wind up right on the border between two or more genres. In those cases, the Recording Academy’s screening committee endeavors to put it in the most suitable category.

Here are some of this year’s borderline albums, and where Grammy voters can find them on the online ballot. (Voters have until Nov. 5 to make their choices.) Nominations will be announced Nov. 23. The winners will be revealed Jan. 31, 2022. 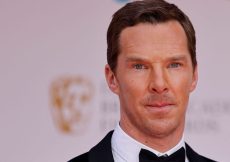 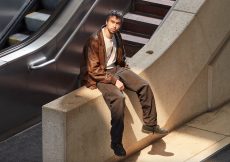 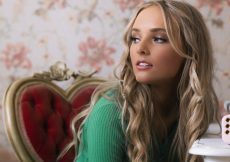 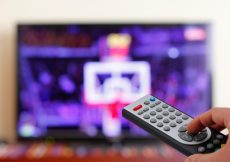 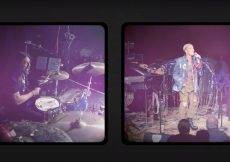 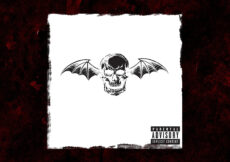