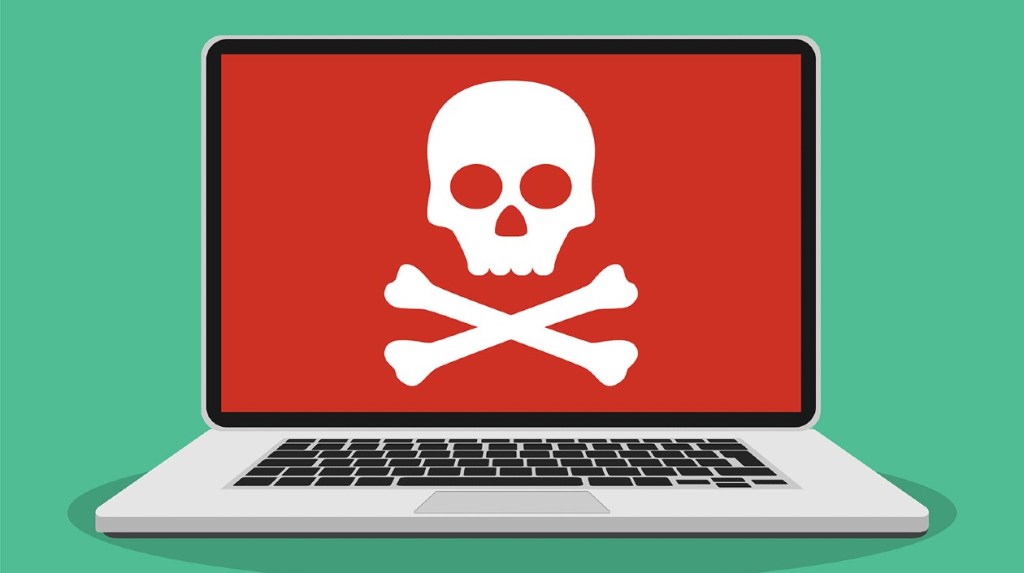 A U.S. federal judge has recommended that the operators of two Russian stream-ripping websites pay more than $80 million in damages for circumventing YouTube’s anti-piracy measures and infringing copyrights of audio recordings.

In a case brought by more than a dozen record labels, including UMG Recordings, Warner Records and Sony Music Entertainment, U.S. Magistrate Judge Theresa Buchanan said the sites operated by Tofig Kurbanov, a Russian national, should be shut down permanently via injunctions and that statutory damages of $50,000 be awarded for each of the 1,618 copyrighted works the sites infringed.

Kurbanov operates www.FLVTO.biz and www.2conv.com, which the Fourth Circuit has previously recognized as “two of the most popular stream-ripping websites in the world and…among the most popular of any kind on the Internet,” Buchanan wrote in her 26-page report and recommendation.

Judge Buchanan awarded a total of $82,922,500 in combined violations. The award includes $80.9 million for infringements of the Copyright Act and $2,022,500 in DMCA violations, or $1,250 per act of circumvention, according to the court’s ruling filed on Dec. 16. Additionally, the judge awarded labels’ attorneys’ fees and costs.

In her ruling, she said that the 1,618 claimed violations “are likely on the low end of Defendant’s indeterminable number of violations.” Kurbanov argued the statutory damages should be the lowest amount — $200 per violation — or none at all.

The piracy operation, which drew more than 300 million global users who used the sites from October 2017 to September 2018 alone, encouraged copyright infringement and then profited by selling advertising on its websites. The Russian sites allow users to convert URLs into free downloadable and distributable MP3s through stream ripping. The websites incorporate youtube-dl software — third-party software engineered to bypass YouTube’s media protection mechanisms, including “rolling cipher.”

Several national governments including the United Kingdom, Australia, Denmark, Italy, Spain and Russia have previously ordered internet providers to block access to the websites. The Kurbanov complaint, which was filed in U.S. District Court in Alexandria, Va., in 2018 under the Copyright Act of 1976, had previously established U.S. courts’ jurisdiction over foreign piracy websites that infringe on works inside the U.S.

“This litigation sets out vital first principles that should chart a path for further enforcement against foreign stream-rippers and other forms of online piracy that undermine the legitimate market for music,” said RIAA chief legal officer Ken Doroshow. “This ruling is a major step forward to protect artists, songwriters, record labels, and consumers from one of the most pernicious forms of online piracy.”

A resident of Rostov-on-Don in southern Russia, Kurbanov has used the same model other online piracy operations linked to Russia have employed for over more than a decade. Targeting mostly users outside Russia, Kurbanov has kept an extremely low profile at home, which has allowed him to stay below the radar of local law enforcement.

He has no prior criminal record and has no known connection to the Russian music industry, which is centered in Moscow and St. Petersburg. He has a tech-startup background, according to Russian news reports.

His case is largely reminiscent of the pirate websites GoMusic.ru, MP3Search.ru and AllOfMP3.com, which operated out of Russia in the mid- to late 2000s, targeting users outside Russia. Taking advantage of loopholes in Russian copyright legislation at the time, they offered ultra-low prices for downloads of mp3 files – something that attracted many Western users who believed their operations were legitimate.

Despite legal actions taken against the pirate websites by entities outside of Russia — including a suit filed by RIAA in 2006 against AllOfMP3 — they remained in business for years, in part by changing their names – until amendments to Russian copyright legislation made their operations unprofitable.

As the case in U.S. District Court has proceeded, Kurbanov’s two websites associated with FLVTO were blocked in Russia following complaints from S.B.A. Music Publishing (part of Warner Music) and the local office of Universal Music. But he is reportedly behind another service, MP3Studio, which facilitates video downloads without watermarks from YouTube, Instagram and TikTok. (The service is “permanently unavailable in the U.S.,” according to a Google search.)

UPDATE: This article was updated Dec. 21 at 5:45 p.m. EST to include more information about Kurbanov. 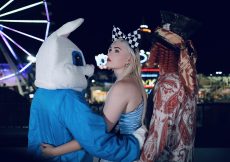 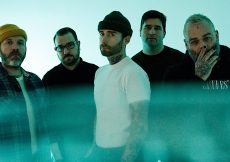 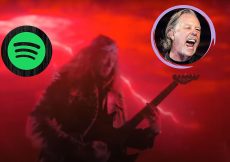 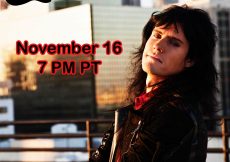 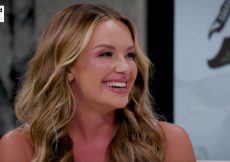 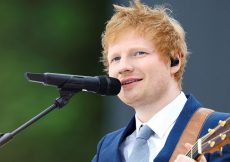