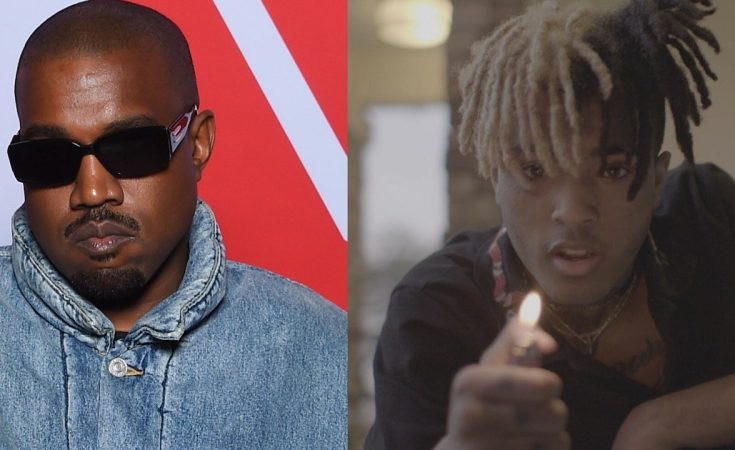 Kanye West has released one of his Donda 2 collaborations with the late XXXTentacion. Until now, “True Love” had been available only on the Stem Player, along with the album’s other unreleased tracks. The song also appears on XXXTentacion’s posthumous record Look at Me: The Album. The single’s cover art, which you can see below, features handwritten notes scanned from a journal found by XXXTentacion’s mother, with design by West. Check out the track, released via Columbia Records, below.

XXXTentacion, who was killed in 2018 at the age of 20, is the subject of the new documentary Look at Me: XXXTentacion. “True Love” plays over the end credits of the film.

Donda 2 came out as a Stem Player exclusive in March, billed as V2.22.22 Miami. (That version featured a second collab with XXXTentacion, “Selfish.”) Because it was tied to the device, the album was ineligible for the Billboard charts and remains available only to those who have dished out for the $200 player. West premiered Donda 2 at a Miami event on February 22.

“True Love” is the latest track associated with Donda 2 to be released via Columbia, following Fivio Foreign’s “City of Gods,” which featured West and Alicia Keys. The other Donda 2 song to get an official release is “Eazy,” which got issued via 100 Entertainment. “Eazy” came with an alarming music video in which an animated Kanye West kidnapped and buried an animated Pete Davidson.

West recently released a video for his previously leaked track “Life of the Party,” which appears on Donda (Deluxe). The video features deepfake performances based on West’s childhood, but not André 3000’s verse.

Donda came out last year, and West is also continuing to release videos for that album, such as the recent “Hurricane.” The track, which features the Weeknd and Lil Baby, won Best Melodic Rap Performance at the 2022 Grammys, before West picked up Best Rap Song for his Jay-Z collaboration “Jail.” He had been asked to perform at the ceremony, but was uninvited due to what the Recording Academy called “concerning online behavior.” Soon after, West pulled out of his Coachella headline spot. His replacement, the Weeknd, played “Hurricane” during his set. 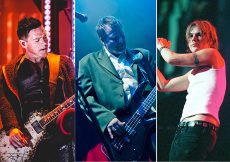 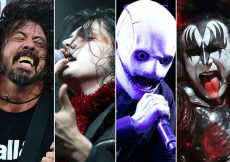 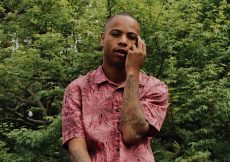 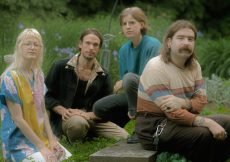 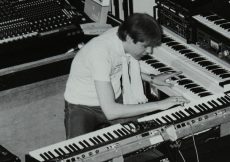