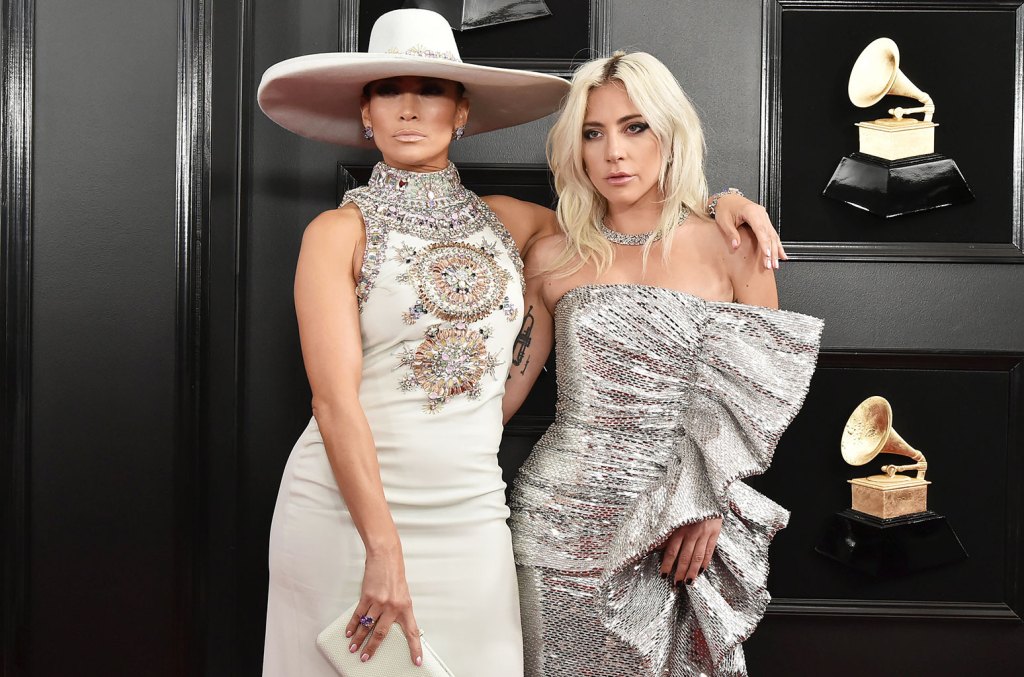 When the 2022 Oscar nominations were unveiled last week, a lot of fans were surprised that Lady Gaga‘s buzzy performance in House of Gucci didn’t make the cut. And their confusion didn’t come out of nowhere: Gaga’s turn as Patrizia Reggiani in the Ridley Scott-directed film had already garnered her acting nominations with the Screen Actors Guild, the BAFTAs, the Critics’ Choice Awards, the Golden Globes and even a win for best actress from the New York Film Critics Circle.

But Gaga is hardly the first female pop star to be overlooked by the Academy (her 2019 double-nomination for lead actress and best original song for A Star Is Born notwithstanding). The snub brought to mind Jennifer Lopez‘s omission from the 2020 Oscar nods, when she was thought to be a strong contender for her performance as a veteran exotic dancer in Hustlers. Oh, and there’s another female musician whose name was left on the cutting-room floor just this year: Haim‘s Alana Haim was a possible lead actress nominee for her debut film role in Paul Thomas Anderson’s Licorice Pizza.

On the latest Billboard Pop Shop Podcast, Katie & Keith (with an expert assist from Billboard awards editor Paul Grein!) are digging into the history of our favorite pop divas being passed over by the Oscars.

Also on the show, we’ve got chart news about how the music of Encanto continues to hold firm atop both the Billboard 200 albums chart and on the Billboard Hot 100 songs chart, and how Nicki Minaj and Lil Baby blast straight in at No. 2 on the Hot 100 with their collaborative single “Do We Have a Problem?”

The Billboard Pop Shop Podcast is your one-stop shop for all things pop on Billboard‘s weekly charts. You can always count on a lively discussion about the latest pop news, fun chart stats and stories, new music, and guest interviews with music stars and folks from the world of pop. Casual pop fans and chart junkies can hear Billboard‘s executive digital director, West Coast, Katie Atkinson and senior director of Billboard charts Keith Caulfield every week on the podcast, which can be streamed on Billboard.com or downloaded in Apple Podcasts or your favorite podcast provider. (Click here to listen to the previous edition of the show on Billboard.com.) 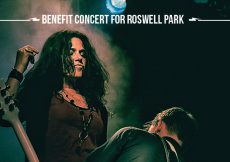 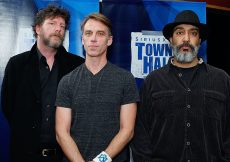 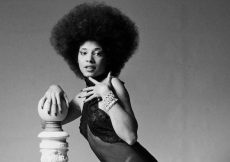 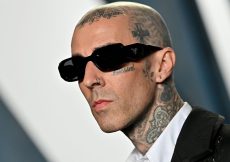 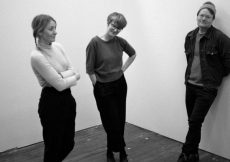