When reached by Pitchfork, a representative for Daughters shared the following statement from Alexis Marshall: “I absolutely did not engage in any form of abusive behavior towards Kristin. Kristin is a person that I loved and cared deeply for, however, our relationship was unhealthy for both of us. I can assure anyone reading this that I absolutely did not abuse her, mentally or physically. I am investigating legal options.”

If you or someone you know has been affected by sexual assault, we encourage you to reach out for support:

If you or someone you know have been affected by domestic abuse, we encourage you to reach out: 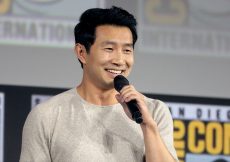 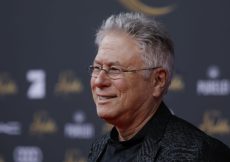 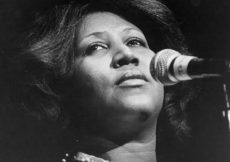 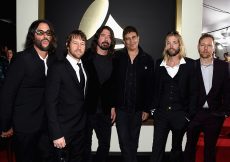 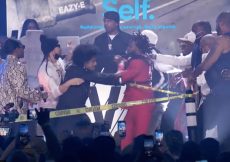