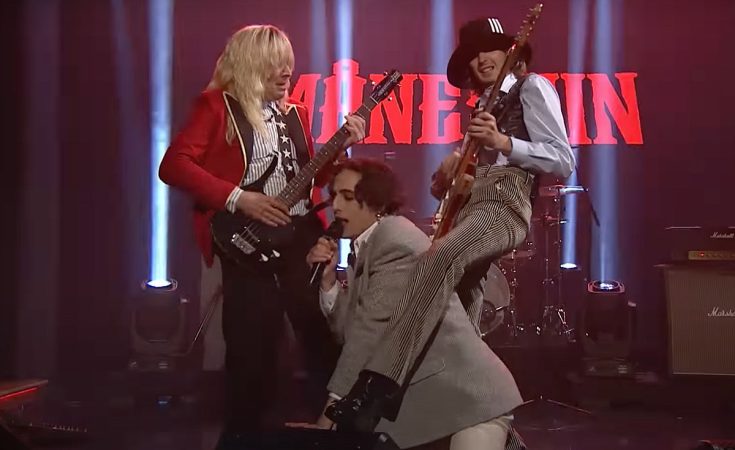 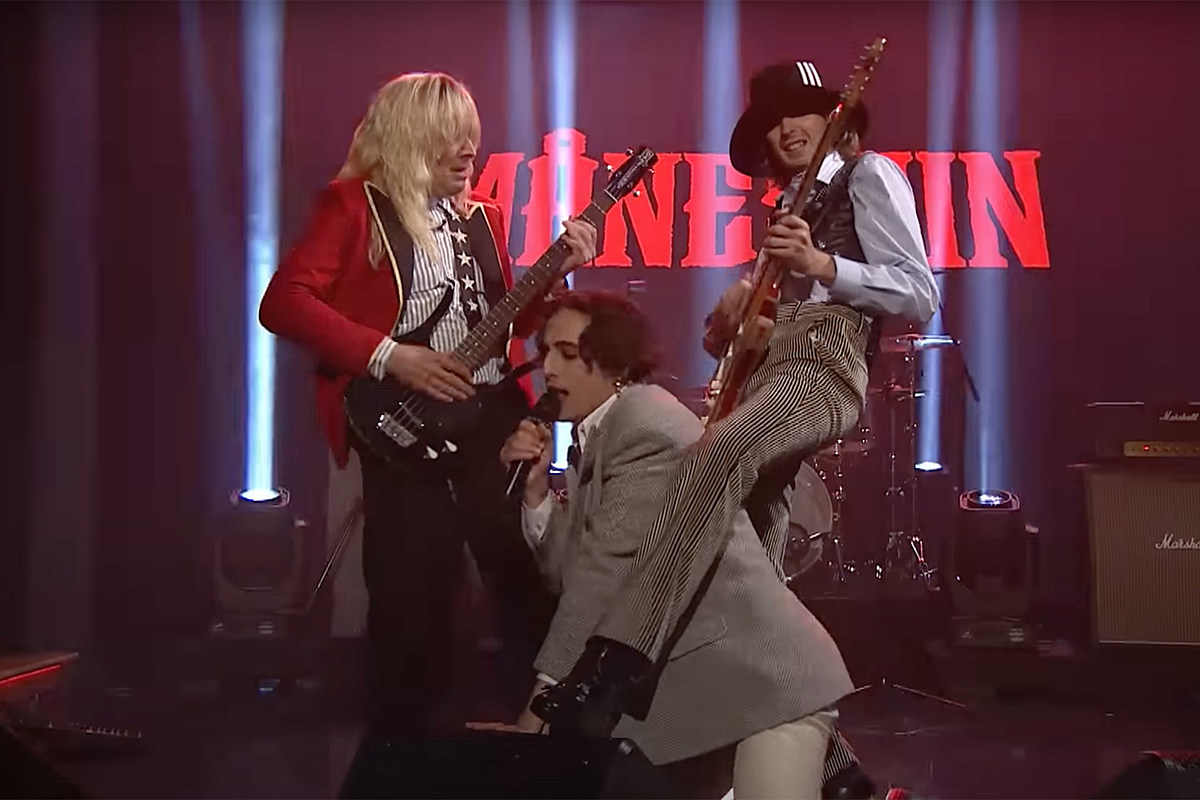 Maneskin rocked out on The Tonight Show Starring Jimmy Fallon Friday night (May 19), but the talk show host ended up providing a musical assist on the track, filling in for bassist Victoria De Angelis.

“This is a true story, their bass player Vic couldn’t be here because she got sick,” revealed Fallon ahead of the performance. “She’s fine. But they needed a bass player, so that asked me if I could play. This is true, it happened this morning about 11 o’clock. [I was like] ‘How do you play it? What is it? I don’t know.'”

Earlier in the day, Fallon posted a clip to Instagram teasing that something might be afoot with the band’s performance that night.

But Fallon decided to not only rock the bass, but also to look the part, sporting a blonde wig with bangs, and he energetically bounded about the stage with the other band members.

“Supermodel” was released last week during the Eurovision Song Contest finale, a competition they won the year prior.

As for those wondering about Fallon’s musical background, it’s worth noting that early in his career as a cast member on Saturday Night Live, he was known for some of his musical impersonations. While bass might not be his instrument of expertise, he has played guitar in the past. 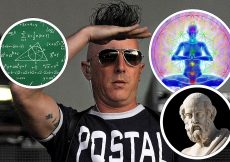 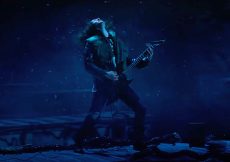 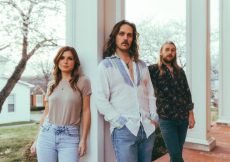 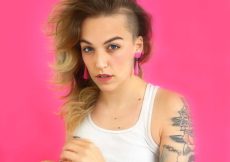 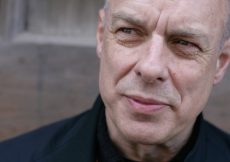 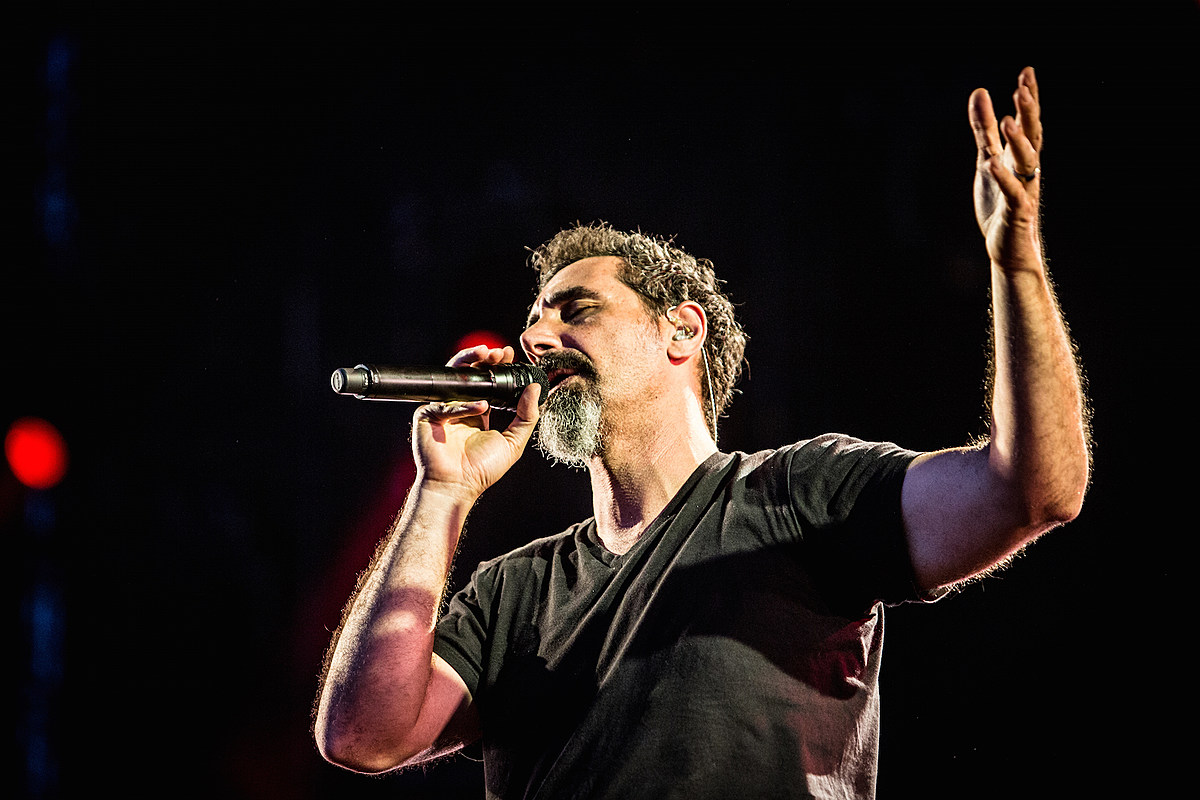