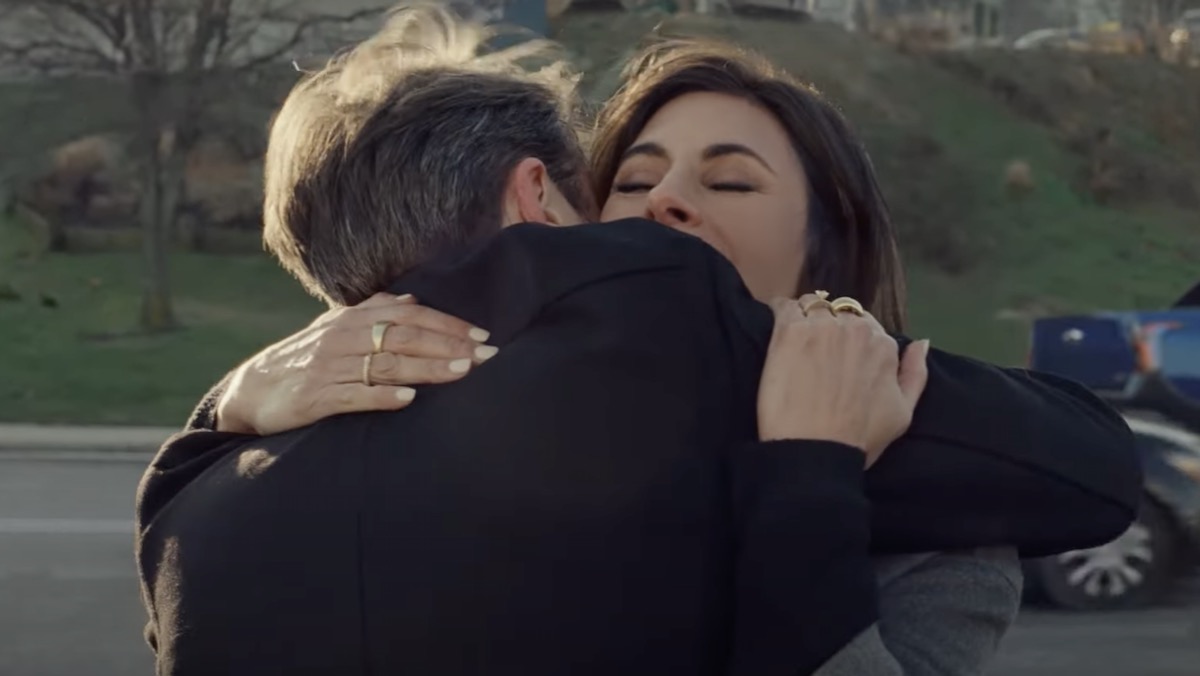 Super Bowl ads have a proud tradition of playing on nostalgia, and in the first half of the big game, few ads captured that quite like the “New Generation” commercial for the all-electric Chevy Silverado.

In this pitch-perfect recreation of The Sopranos opening credits, Jamie-Lynn Sigler (who played Tony Soprano’s daughter Meadow in the iconic series) drives her shiny new brand name car from New York to New Jersey as the Alabama 3’s “Woke Up This Morning” plays.

The ad packs a little more of an emotional punch with its “new generation” theming and reunion of Sigler and Robert Iler (who played Tony’s son A.J.) at the end — a wistful reminder of the passing of James Gandolfini, because car commercials can simultaneously make us want to buy a new vehicle and also bring tears to our eyes, if they do it right. The Sopranos creator David Chase and cinematographer, Phil Abraham also provided their services for visual.

Fun fact: Apparently Sopranos creator David Chase had a bit of difficulty establishing his vision for the original opening credits, telling The Art of the Title that:

Well, there were no alternate concepts, but for a long time HBO and Brillstein didn’t get it that we didn’t show the regulars. We didn’t show anybody else from the show so they made us do a bunch of shots where we drove past the pork store and you saw Christopher and Dr. Melfi getting out of a car and some other nonsense. They wanted us to include that in the sequence and we all looked at it and said, “No. It’s not going to happen.”

Check out the ad below. The Sopranos and its recent prequel film, The Many Saints of Newark, are now streaming on HBO Max now. 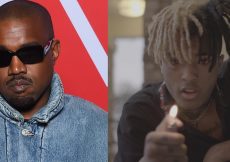 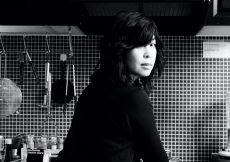 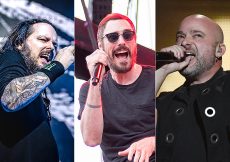 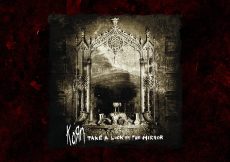 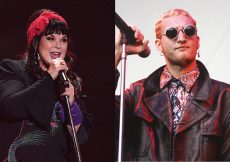 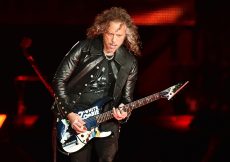