Michelle Branch and Black Keys drummer Patrick Carney have agreed to suspend their divorce proceedings for at least six months, Pitchfork has learned. According to court documents, viewed by Pitchfork, the musicians are permitted to “participate in counseling services to effectuate reconciliation and/or may resume living together as husband and wife” during the time of reconciliation.

Branch and Carney married in 2019, and they have two young children together. Branch publicly announced her split from Carney last month, and, shortly after, she formally filed for divorce, citing “irreconcilable differences.” Amid the split, Branch was arrested and booked for domestic assault for allegedly slapping Carney in the face. The criminal case was quickly dropped.

In a recent interview with Newsweek, Branch said, “I wouldn’t even call Patrick my ex yet. We’re, you know, we’re working through it by the day.” 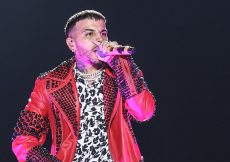 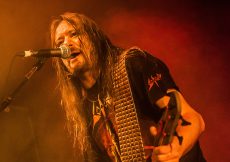 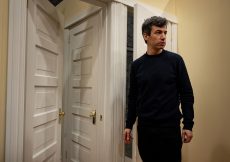 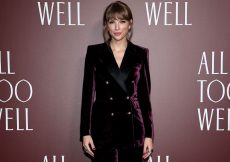 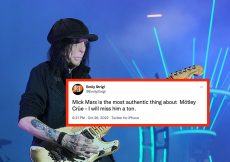 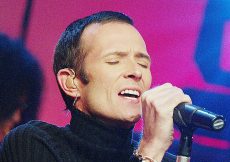