Michelle Branch has said that she has separated from the Black Keys’ Patrick Carney, according to TMZ and People. The “Everywhere” singer-songwriter married the rock drummer in April 2019. The couple has two children, one of whom is 6 months old. Pitchfork has contacted representatives for Branch and Carney for comment.

In a comment shared with both People and TMZ, Branch said, “To say that I am totally devastated doesn’t even come close to describing how I feel for myself and for my family. The rug has been completely pulled from underneath me and now I must figure out how to move forward. With such small children, I ask for privacy and kindness.”

Branch was arrested and booked for domestic assault on August 11, a representative for the Davidson County Sheriff’s Office confirmed to Pitchfork. She was released on $1,000 bond the same day, the representative confirmed. According to TMZ, the arrest occurred after Branch slapped Carney in the face. And, according to Page Six, Branch has a hearing on November 7 to face the charge.

Carney’s most recent project with the Black Keys was May’s Dropout Boogie. He and Branch collaborated on a song for BoJack Horseman in 2017. Branch, who had another hit with the Santana duet “The Game of Love” in 2002, last issued Hopeless Romantic in 2017. Her next album is September’s The Trouble with Fever.

If you or someone you know have been affected by domestic abuse, we encourage you to reach out: 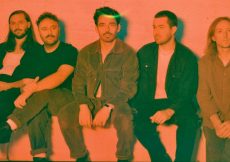 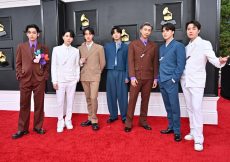 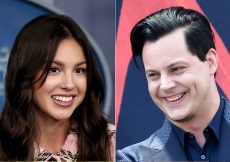 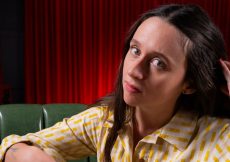 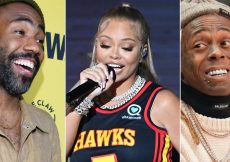 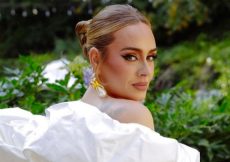