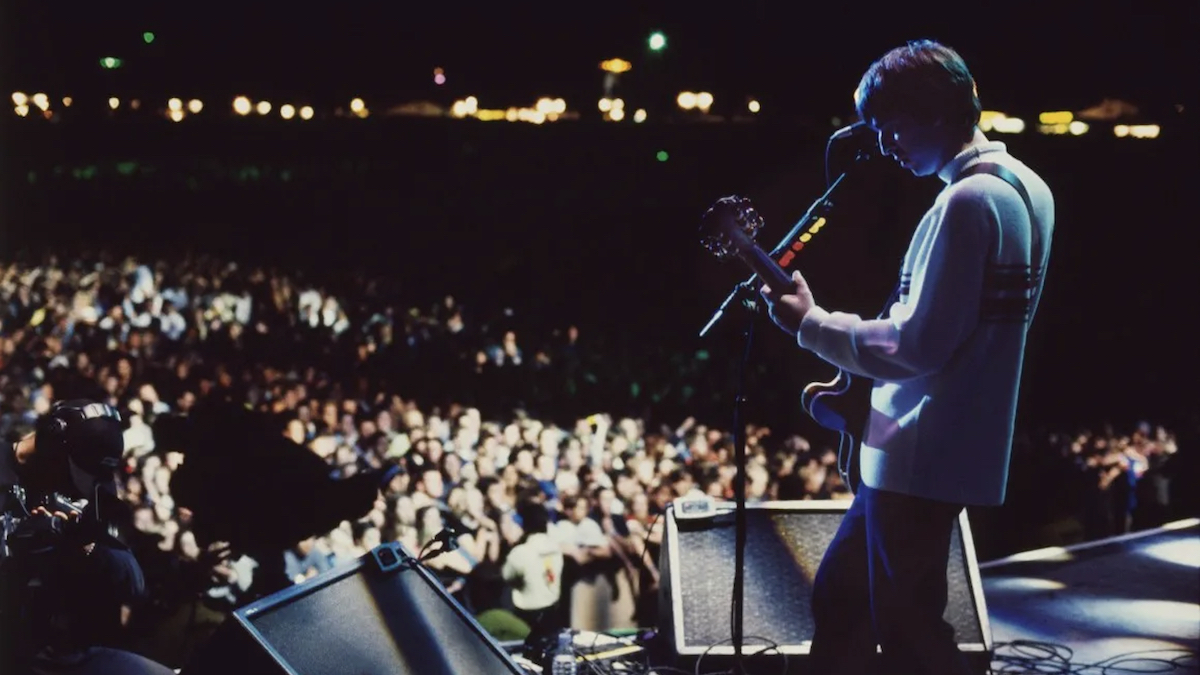 Who has the money to subscribe to each of the myriad streaming platforms that exist today? Oasis understand the struggle, and as Rolling Stone notes, they’re offering fans a month long free trial to Paramount+ to encourage them to watch their new documentary.

Oasis Knebworth 1996, the new documentary immortalizing Oasis’ historic two-night residency at Knebworth House in Hertfordshire, England in 1996, hit Paramount+ today after premiering in theaters in September. Directed by Jake Scott, the film retells the story of the gigs: At the height of their fame following the release of (What’s the Story) Morning Glory, Oasis played to a crowd of 250,000 — at the time, the biggest in England’s history.

From now until November 30th, new subscribers can use the code OASIS and access the film — and everything else in the streaming platform’s library — for free. An interesting marketing strategy, but you have to spend money to make money, it seems. Check out the website if interested.

Oasis Knebworth 1996 recaptures the magic that was Oasis in the mid-90s — especially for their fans, who are interviewed extensively in the doc. This is good news for said Oasis fans, since Noel Gallagher has made it clear the band won’t be reuniting any time soon. These days, the elder Gallagher is busy with his High Flying Birds project, while his brother Liam readies his third solo album. 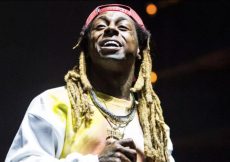 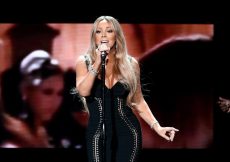 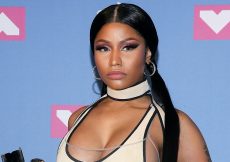 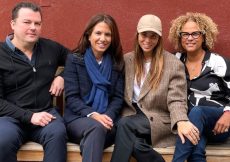 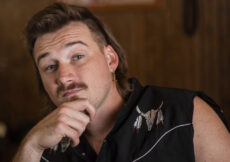 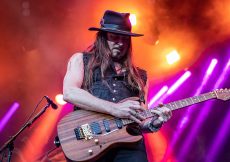