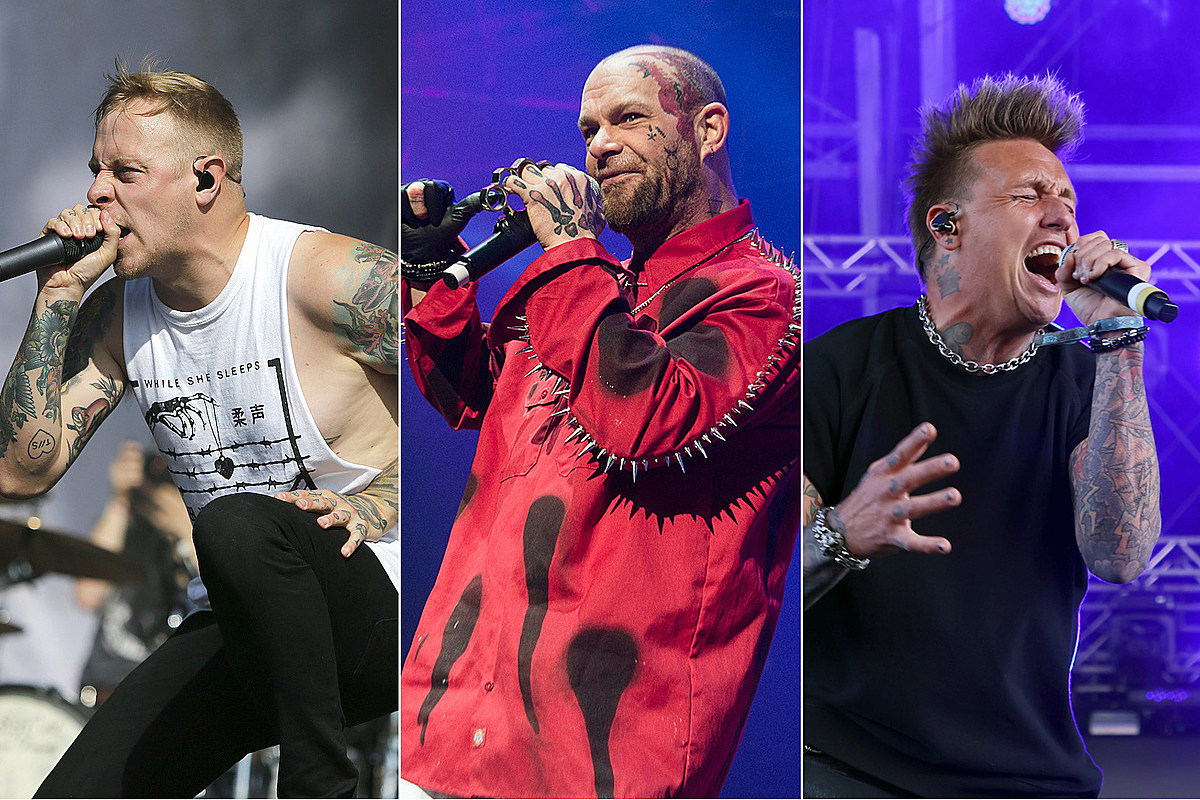 April was quite a good month for rock and metal. There were a plethora of new albums and songs, but we’re curious to hear which you thought were the best.

On the first day of the month, we got a new album from Red Hot Chili Peppers called Unlimited Love. Toward the end, Rammstein released the highly-anticipated Zeit, and Metallica‘s Kirk Hammett released his first-ever solo EP Portals.

As for songs, we heard new Architects with “When We Were Young,” Five Finger Death Punch‘s “Afterlife,” a collaboration from Lamb of God and Megadeth on “Wake Up Dead,” the first new music from Pink Floyd since their 1994 album The Division Bell with the anthem “Hey Hey Rise Up” in support of Ukraine and many, many more.

So, we rounded up 20 of the biggest rock and metal songs from the month and compiled them into a poll for you to choose which one you think was the best. Head below to make your selection.

If you’re interested, you can check out our April Staff Picks here to check out other new tracks that didn’t make it to this list, which may help you discover some artists you haven’t heard before. And don’t forget to follow our Weekly Wire playlist, which is updated weekly, to further expand your horizons even more.

As we enter the first week of May, we’ve got quite a few new releases from big artists coming our way, including Halestorm, Three Days Grace, Coheed and Cambria, Mark Tremonti, Liam Gallagher and more. See our 2022 Hard Rock + Metal Album Release Calendar to stay up to date on what else is to come this year.

Plenty of bands play albums in full on anniversary tours, but performing a new record in it’s entirety is a rarity. 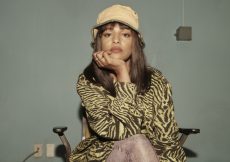 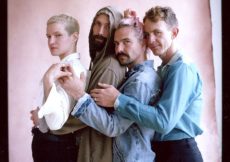 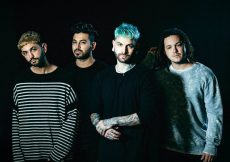 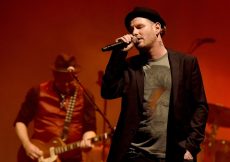 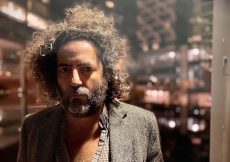 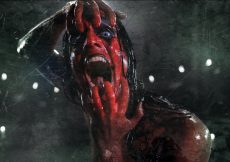