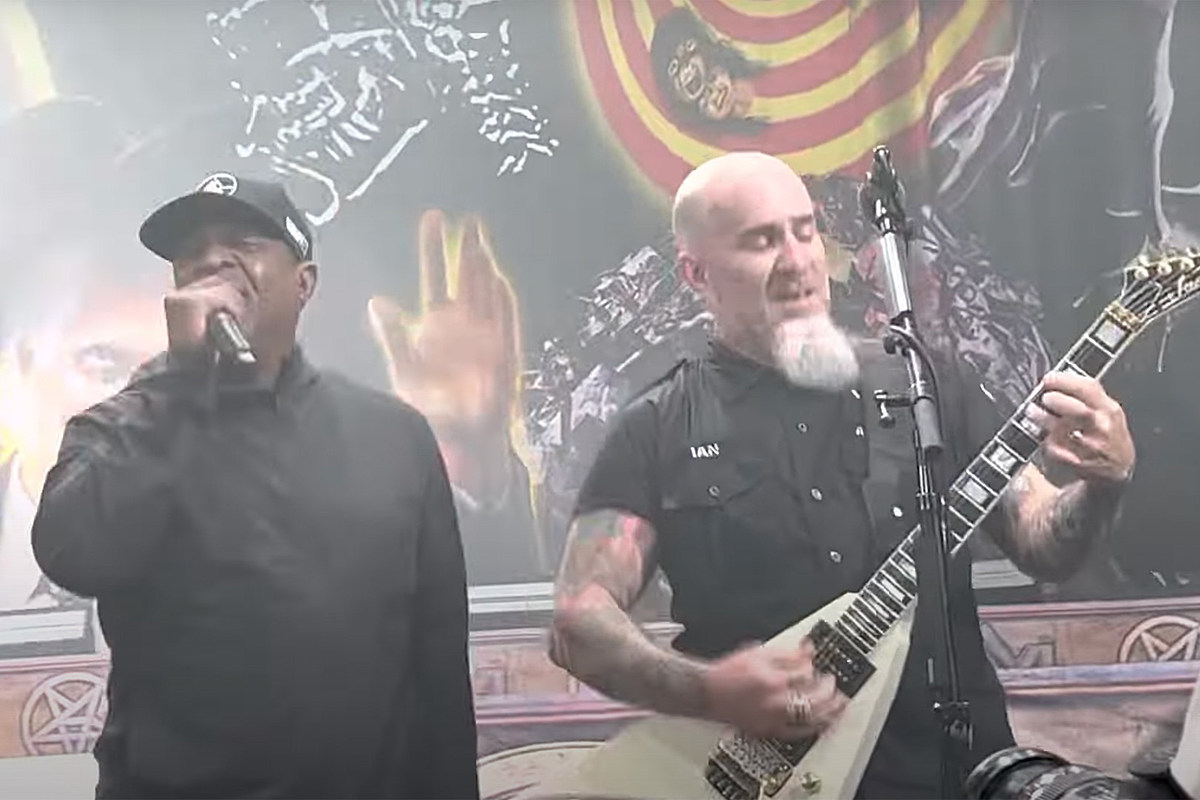 Back in July of 1991, thrash titan Anthrax released a cover of one of Public Enemy’s signature songs, “Bring the Noise.” Now, 31 years later, the pair have unexpectedly teamed up again, as Public Enemy founder Chuck D joined Anthrax when they played the seminal tune at the Hollywood Palladium this past Friday night (July 29).

The track originally appeared on the soundtrack to 1987’s Less Than Zero before making its way to Public Enemy’s second studio record, It Takes a Nation of Millions to Hold Us Back, the following year. It subsequently reached No. 56 on the Billboard Hot R&B/Hip-Hop Songs chart.

Of course, the rap group mention Anthrax in the song (“Wax is for Anthrax, still it can rock bells”), prompting longtime fan – and Anthrax guitarist – Scott Ian to persuade his bandmates (and Chuck D) to have them put their own official spin on the song.

Before long, it showed up on both the Attack of the Killer B’s Anthrax compilation and Public Enemy’s fourth LP, 1991’s Apocalypse 91… The Enemy Strikes Black (as “Bring tha Noize”). The rest, as they say, is history.

Of course, the Hollywood Palladium performance took place mere days after Anthrax released Anthrax XL, their 40th-anniversary livestream concert from 2021, as both a live audio collection and a video album (available digitally, on CD and on Blu-ray). Among the included tracks is – you guessed it – “Bring the Noise” featuring Chuck D.

You can check out the fan-filmed footage of the song below.

Also, Anthrax are currently embarking on an international tour in celebration of their anniversary (alongside Black Label Society, Hatebreed and/or Municipal Waste). Grab your tickets here.

An incredibly diverse collection of albums, ranked from worst to best! 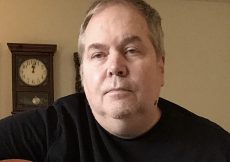 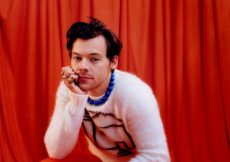 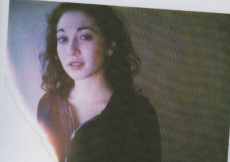 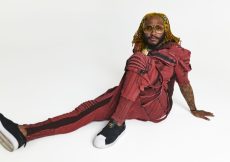 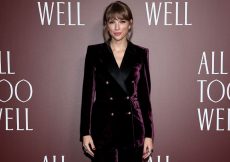 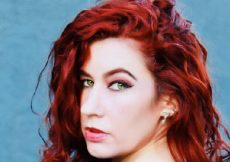