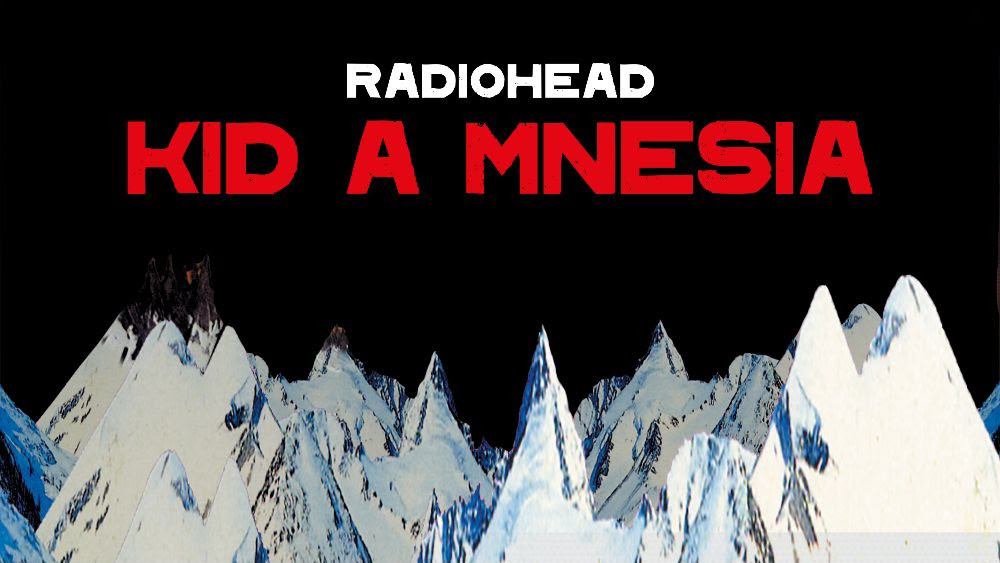 Radiohead have released KID A MNESIA, a new three-volume collection celebrating their landmark 2000 album Kid A and its equally impactful follow-up, 2001’s Amnesiac. Take a listen below via Apple Music or Spotify.

Most excitingly, KID A MNESIA contains a third disc titled Kid Amnesiae, featuring unearthed material culled from the Kid A / Amnesiac sessions. Spanning 12 tracks in total, Kid Amnesiae is highlighted by a previously unheard song called “If You Say The Word” and an unreleased studio version of “Follow Me Around.” There are also alternate versions of songs like “The Morning Bell, “Pulk/Pull,” “Pyramid Song,” and “How to Disappear Completely.”

KID A MNESIA and two accompanying art books are available for purchase via kida-mnesia.com. 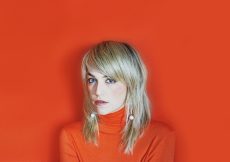 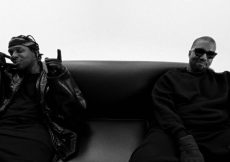 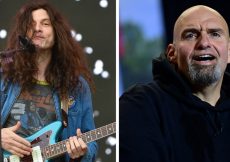 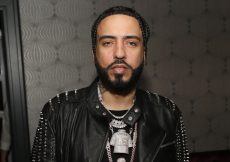 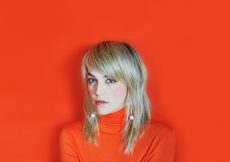 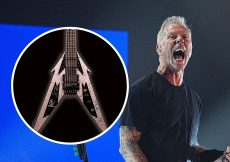