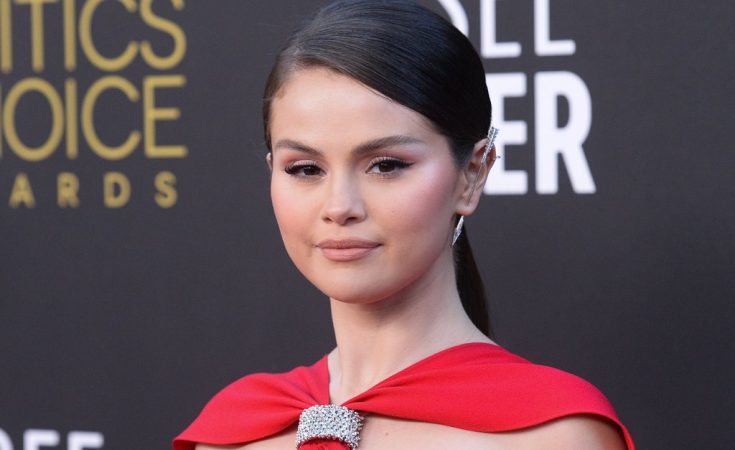 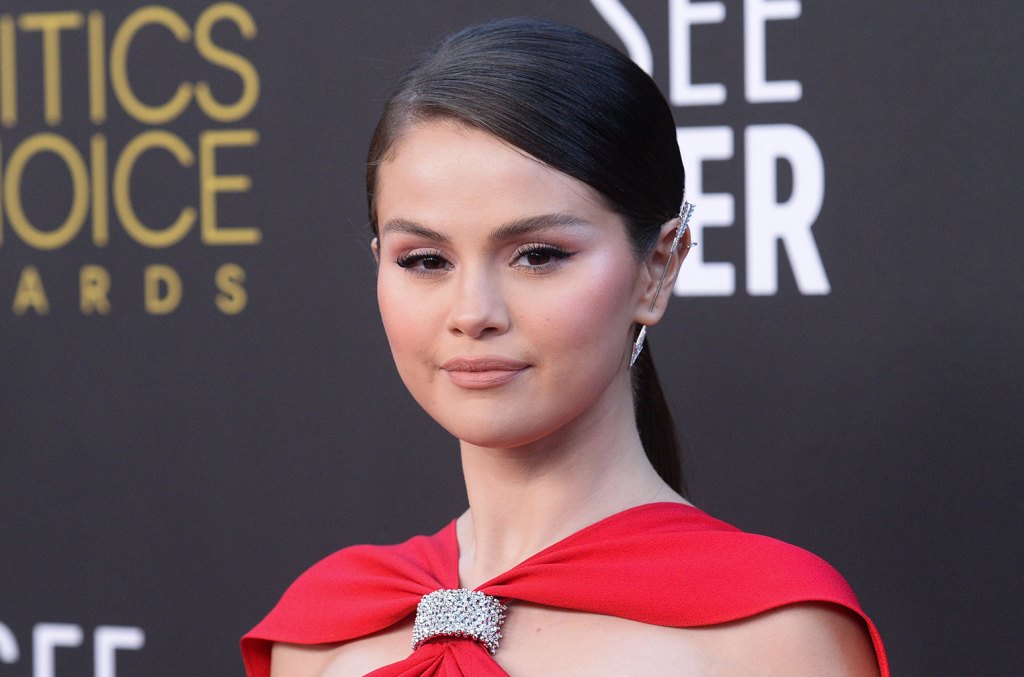 If you’re going to label someone, at least get it right. That’s the lesson we all learned from the promos for this weekend’s Saturday Night Live, which will feature first-time host Selena Gomez and first-time musical guest Post Malone.

“Two pop stars and two comedy actors,” cast member Aidy Bryant boasts in the first bit. “I’m actually also an actor,” Only Murders in the Building star Gomez corrects her. “And I’m not really a pop star,” Malone politely adds, with fellow cast member Bowen Yang piling on with, “and I prefer drama.”

“Okay, well, I didn’t know you were also a bunch of divas! Rude,” an annoyed Bryant responds.

In the second bit, Yang asks Gomez if she’s nervous to be hosting for the first time, specifically wondering if she has “ants in her pants.” The veteran singer/performer was non-plussed, saying she was just excited to get at it. “You sure you don’t have any ants in your pants?,” Bryant doubles down.

“No, I’m good,” Gomez — who was a musical guest on the show in 2016 — assures them. “Maybe you should definitely check to see if you actually have ants in your pants,” a concerned Malone suggests before Yang and Bryant admit to possibly filling Gomez’s pants with jelly and leaving them out on the street for 3 days, during which Posty might have spilled his ant farm on the trousers.

During an appearance on The Tonight Show on Thursday night (May 12), Malone confirmed that he will perform two new songs from his upcoming Twelve Carat Toothache (June 3) album, including a song featuring Fleet Foxes; a recent preview of the album featured a snippet of “A Love/Hate Letter to Alcohol” with vocals from Foxes’ Robin Pecknold. The second season of Gomez’s Hulu series Only Murders will begin streaming on June 28.

Check out the SNL preview below. 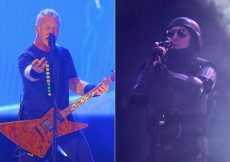 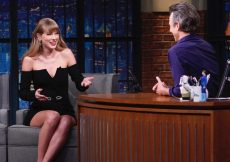 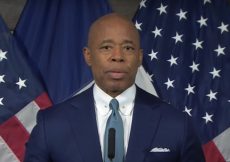 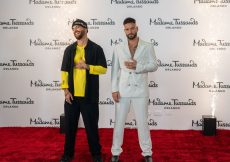 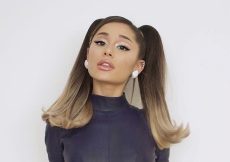 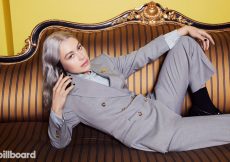