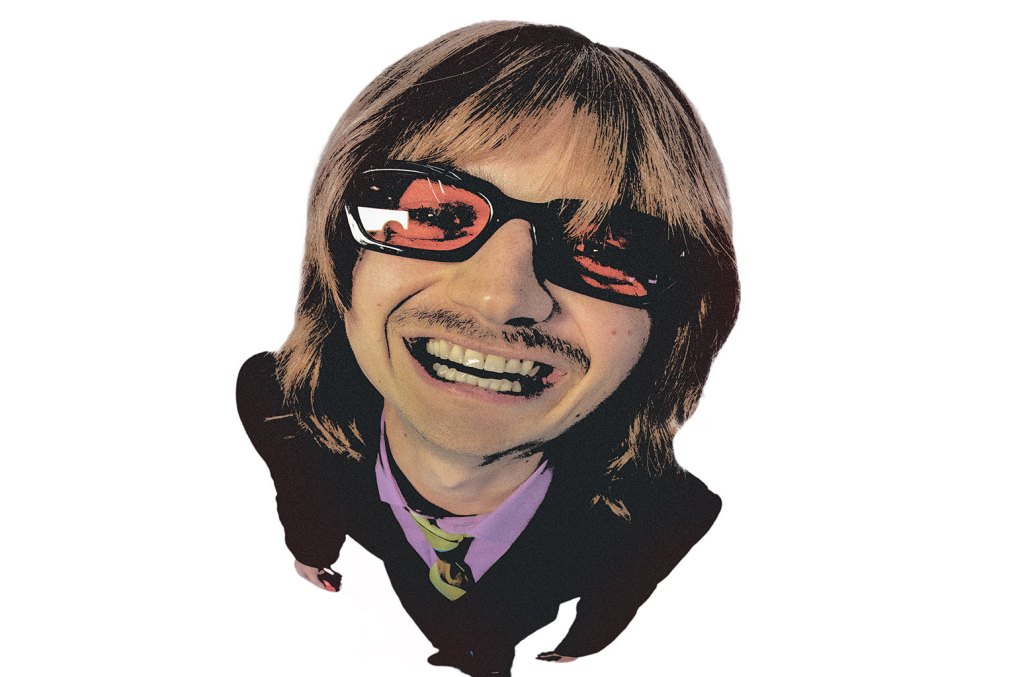 While Kate Bush is burning up the charts thanks to her gold-medal Stranger Things sync, one of the Netflix drama’s stars is gearing up to release new music under his Djo stage name. Joe Keery, better known as shaggy-haired monster hunter Steve Harrington, will drop his second solo album, DECIDE, on Sept. 16.

He gave a sneak peek at the follow-up to his 2019 solo debut, TWENTY TWENTY, this week with the release of the hazy, Tame Impala-like pop funk jam “Change.” Keery — one of several Stranger cast members who also dabbles in music — was part of the Chicago band Post Animal before breaking out on his own with TWENTY TWENTY. The 30-year-old actor who’s been making music since his teens worked on DECIDE during the pandemic with engineer/musician Adam Thein (Temporex, Post Animal) and recorded the collection at the Sound Factory in Los Angeles according to a release announcing the project.

“DECIDE serves as a sort of aural history of Keery’s late 20s,” the release explained. “It features reflections on growth, relationships and navigating it all in a world filled with technology at its center. It’s his sonic ambitions however that take these introspections and melt them into a warped reality with each layered synth pulling the listener’s emotional strings.”

Keery as Djo has been road-testing the songs this year at a series of festivals, including Shaky Knees, Boston Calling and Bottle Rock, with upcoming gigs slated at the Lollapalooza, See Hear Now and Austin City Limits festivals.

As Stranger Things prepares to wind down with the upcoming second part of its fourth season, Keery isn’t the only star who has made a name in the music biz. Finn Wolfhard has toured and released music with his band Calpurnia as well as his new band, The Aubreys, while Caleb McLaughlin has released a pair of singles, Gaten Matarazzo has dropped two songs from his band, Work in Progress, and Millie Bobby Brown said in an interview that she and her brother are “always in the studio doing stuff and writing stuff.”

Before joining Things, Charlie Heaton rocked it out in the London bands Comanechi and Half Loon, beloved first season actress Shannon Purser has also sung for a pair of screen projects and released a single, while Maya Hawke has a couple singles and an album, Blush, and resident bad boy Dacre Montgomery dabbles in rhythmic poetry and works to set poet’s work to music on his podcast, DKMH.

Listen to “Change” below. 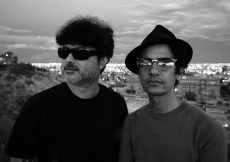 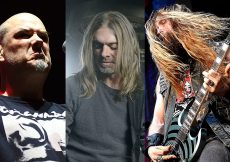 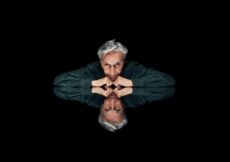 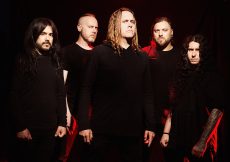 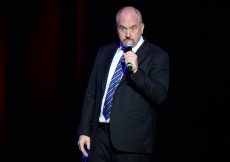 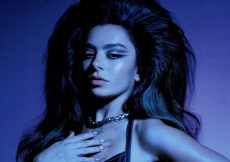