Taylor Swift appeared on both The Tonight Show Starring Jimmy Fallon and Late Night With Seth Meyers Thursday (November 11), taking a victory lap upon the release of Red (Taylor’s Version). She played a game called Box of Lies with Jimmy Fallon before discussing her love for dropping hints in her work. With Seth Meyers, she discussed her upcoming Saturday Night Live appearance and re-recording her music, as well as her text message exchanges with Phoebe Bridgers ahead of their collaboration on “Nothing New.” Watch it all below.

Red (Taylor’s Version) is the latest in Swift’s campaign to re-record and re-release most of her early catalog, undertaken in the wake of Scooter Braun selling the rights to her masters. After last year’s Folklore and Evermore, Swift issued Fearless (Taylor’s Version) and announced the update of Red in June. The new edition features guest appearances from Phoebe Bridgers, Chris Stapleton, and Ed Sheeran. She has not yet shared which of her albums she’ll re-record next. She’ll be the musical guest on Saturday Night Live on Saturday, November 13, this week alongside host Jonathan Majors. 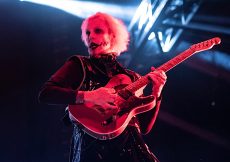 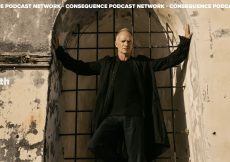 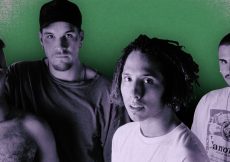 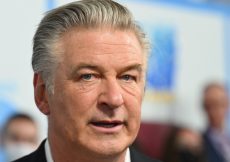 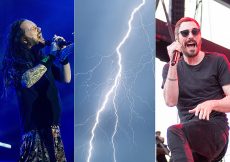 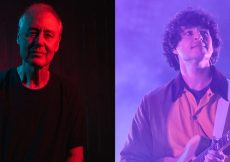