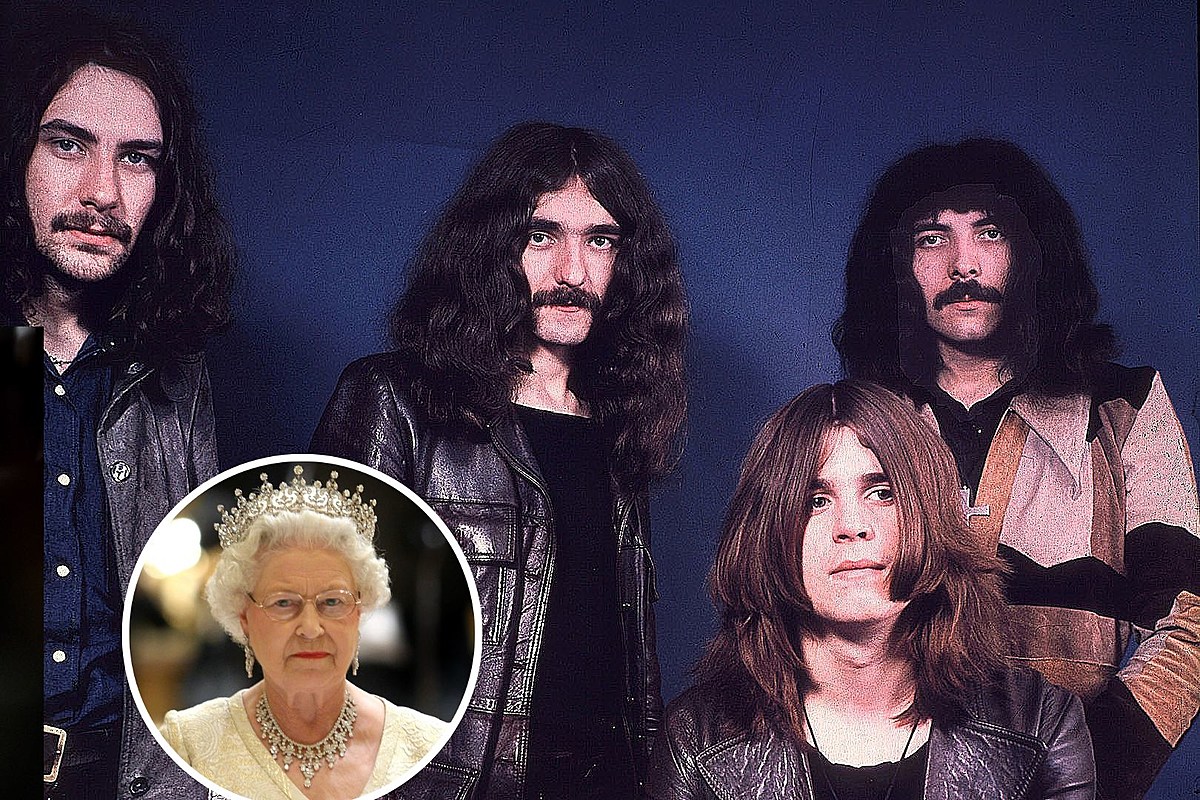 All hail Black Sabbath! That’s what members of the British Parliament are saying as calls heat up for Queen Elizabeth to officially recognize the heavy metal godfathers for their “services to music.”

On August 12, Khalid Mahmood, Labour Member of Parliament since 2001 for Birmingham Perry Barr, shared a letter on his Twitter account co-signed by seven additional leaders asking her Royal Highness to formally recognize the “pioneers of heavy metal music.”

In the letter, the representatives note the quartet, formed in Birmingham in 1968, “helped define the genre.” Mahmood also notes that after half the members of Black Sabbath recently led the closing ceremonies of the Commonwealth Games sporting event in Birmingham on August 8, his office was “inundated with requests” to officially recognize the music group’s contributions.

For the 2022 closing ceremonies, Ozzy Osbourne made a surprise appearance after being laid up by health issues in recent months. He was joined by Tony Iommi for a performance of “Paranoid” and a shortened version of “Iron Man,” the first time the two have reunited onstage since 2017. Iommi also took part in the Commonwealth Games opening ceremonies in July.

As they ended the closing performance, Osbourne declared, “Birmingham Forever!” giving some love to the band’s hometown and echoing the letter from Parliament that says, “For all their global fame, they have kept strong links with Birmingham.”

While the representatives acknowledge this is not the regular procedure for requesting Royal honors, they declare that Black Sabbath has been “overlooked” and call it an “extraordinary occasion [that] deserves extraordinary recognition of this extraordinary group of musicians.”

Of course, this is not the first time the Queen and band members crossed paths. They have previously played her Jubilee concerts, most famously in 2002 when Ozzy himself was gobsmacked for being invited.

“I’m more surprised than anybody else that I’m here. My wife told me and I thought, ‘You’re pulling my leg.’ Heavy metal at the palace? I’m not sure whether the queen is a fan, but obviously she must be,” he told Associated Press ahead of the occasion.

The Queen has previously knighted several musicians including Paul McCartney, Elton John, Tom Jones, Mick Jagger and Rod Stewart, according to this timeline. Hopefully Black Sabbath gets their rightful spot on the throne next.

Rockin’ a full half century. 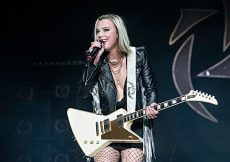 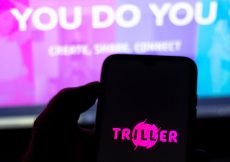 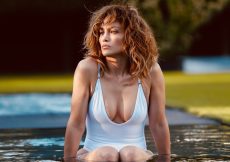 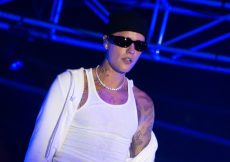 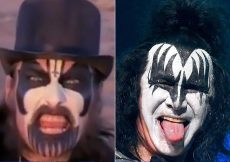 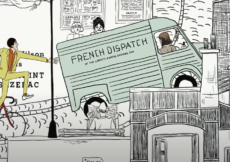