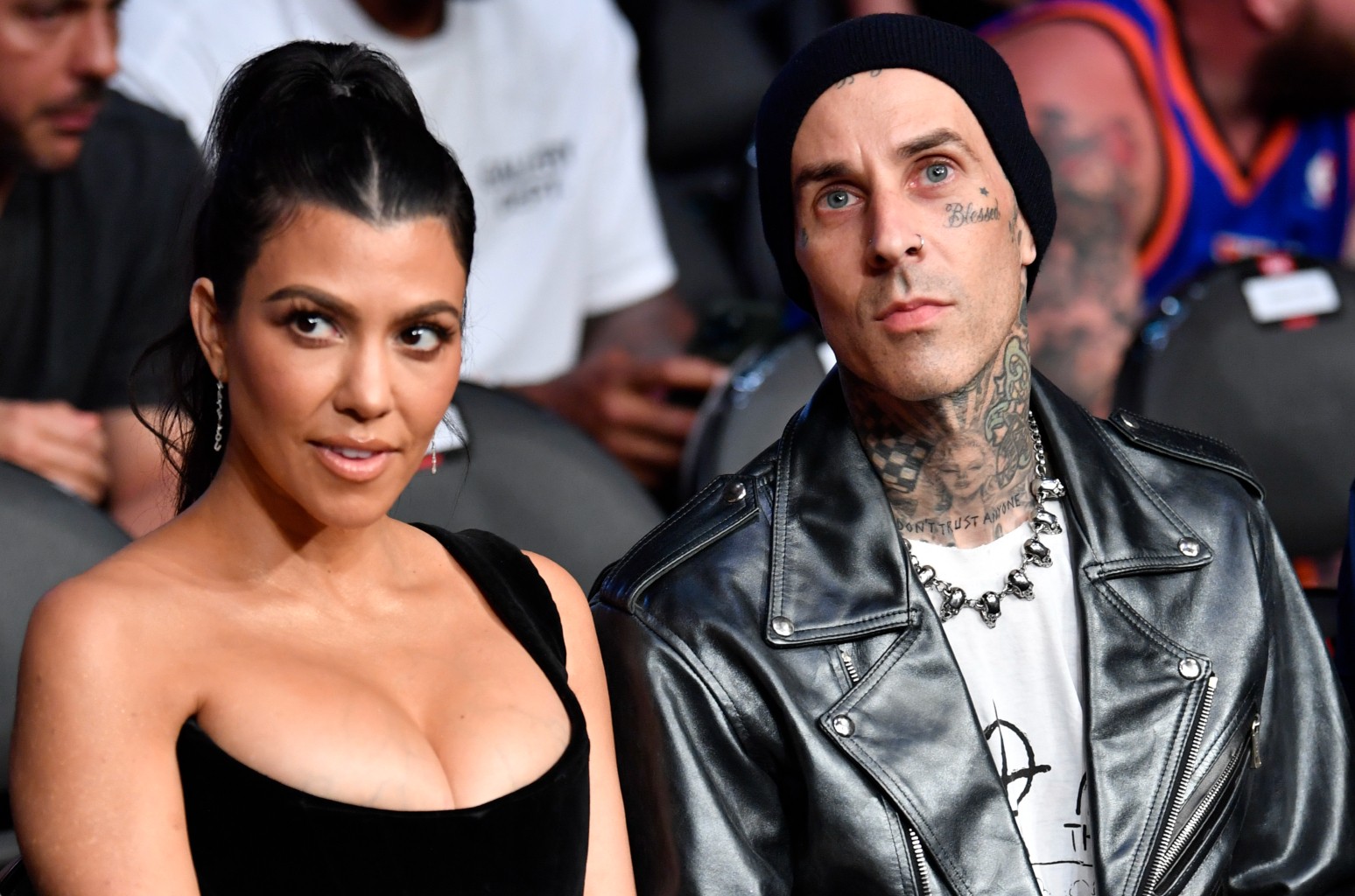 Of course, the story of Sid and Nancy doesn’t have a happy ending: Spungen was found dead from a stab wound at New York’s Chelsea Hotel  in October 1978 after a night with Vicious, who was charged with her murder but ended up dying of a heroin overdose four months later before he could stand trial. The couple was immortalized in the 1986 biopic Sid and Nancy, with Gary Oldman and Chloe Webb starring as the pair.

Barker and Kardashian announced their engagement Sunday via Instagram posts with the simple caption “forever.” The couple — who have been friends for years — reportedly began dating in January before making it Instagram-official on Valentine’s Day, when Kardashian shared a photo of their intertwined hands and Barker commented with a black-heart emoji. 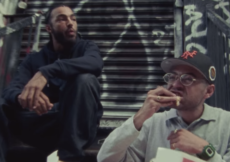 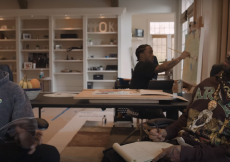 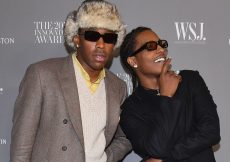 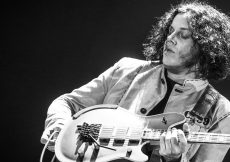 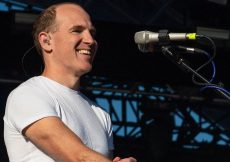 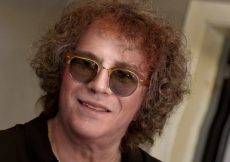