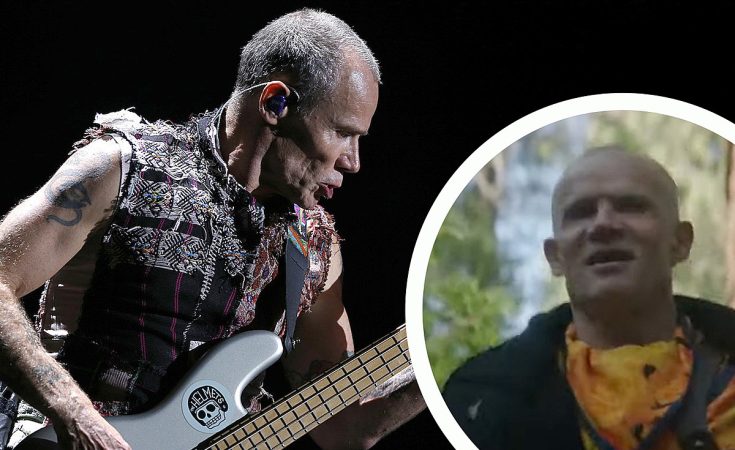 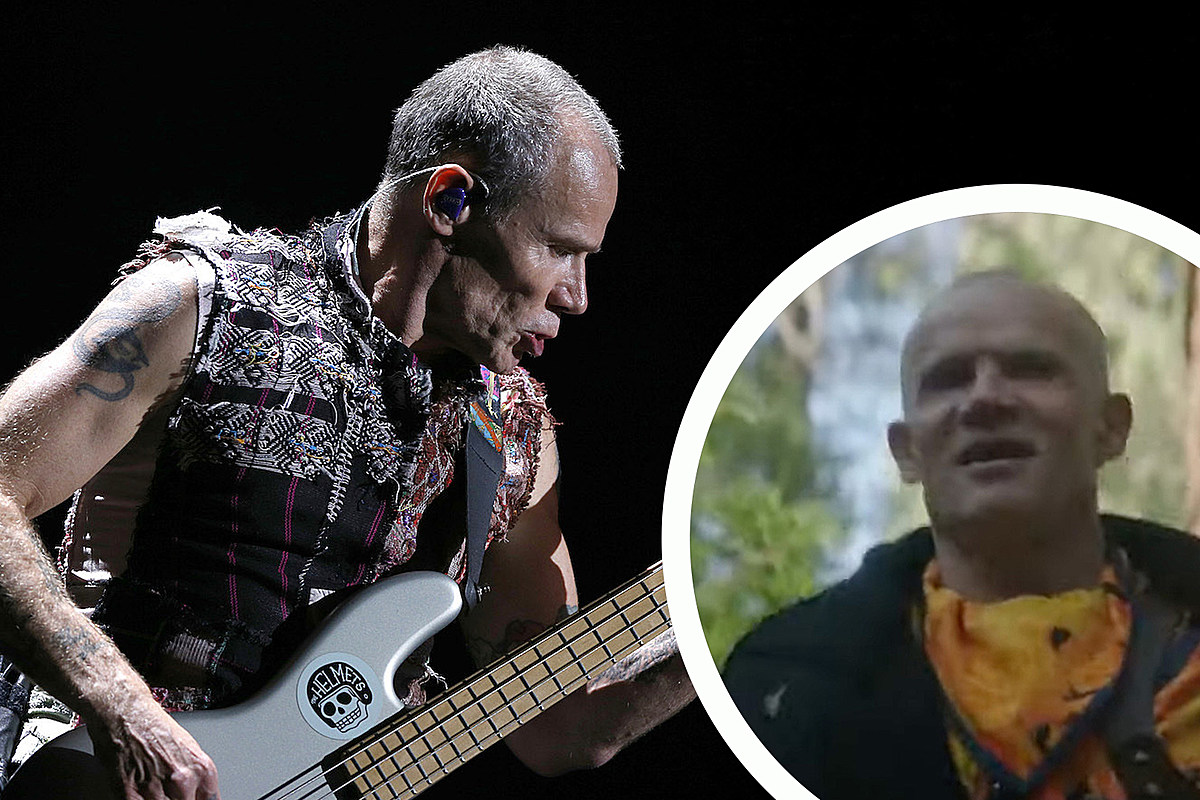 The rumors are true. With talk circulating on Star Wars Day (May the 4th) that Flea would appear in the new Obi-Wan Kenobi series, those rumors have now come to fruition.

[SPOILERS AHEAD] The first two episodes of the series have made their way to Disney+ and the Red Hot Chili Peppers bassist appears as a bounty hunter named Vect Nakru.

As can be seen in the video below, his character appears not to be the nicest of fellows, sent on a mission to abduct a young Princess Leia.

The initial abduction appears to take place in a forest area, and naturally one social media fan has already assumed that it is California’s forest where it was shot and added the Chili Peppers’ “Californication” as a soundtrack to a montage of scenes that feature the bassist.

Flea’s addition to the Star Wars universe expands his plentiful acting resume. Fans will also remember him as Douglas Needles from the Back to the Future film series, while also appearing in The Chase with Charlie Sheen, as a nihilist in The Big Lebowski and in such classic films as The Outsiders, Fear and Loathing in Las Vegas and My Own Private Idaho.

Some of his most recent film appearances came in 2017’s Baby Driver and 2019’s Queen and Slim.

As was previously reported, the bassist had an “in” where Obi-Wan Kenobi was concerned. Director Deborah Chow, who worked on the new series, also helmed the Chili Peppers’ “Black Summer” video earlier this year.

Check out Flea’s cameo in Obi-Wan Kenobi below. 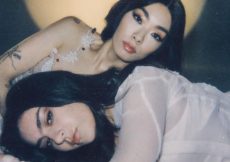 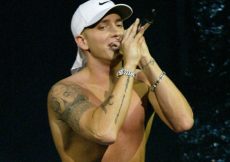 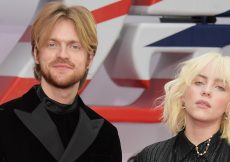 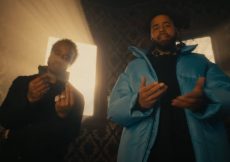 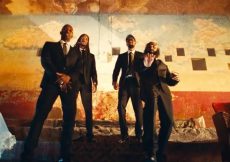 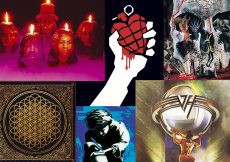