If you enjoy the new opening titles of B Positive Season 2 (introduced with the third episode, for the show’s new direction), you’re going to love this even more: TV Insider has an exclusive first look at the full, three-minute version of them!

Ahead of the CBS comedy’s return on January 6, Chuck Lorre and the producers have created this fun video, in which series star Annaleigh Ashford shines. And you’ll want to watch them (above) because they will likely never be part of an episode. The full theme song, performed by Ashford, and written by Lorre and Kevin R. Moore, is now available from WaterTower Music on all streaming platforms.

“When we set out to create the new opening titles for B Positive, we knew we wanted to highlight Annaleigh Ashford’s extraordinary Broadway talent,” said executive producers Chuck Lorre, Jim Patterson, and Warren Bell. “But when we saw the pure joy leap off the screen watching Annaleigh sing and dance, we knew 20 seconds was not enough, so we filmed enough footage to create a full version of the main titles. This 3-minute version is jubilant, fun and perfectly encapsulates what the second chapter of B Positive is all about — the happiness we get from giving back.”

The comedy, which also stars Thomas Middleditch, Kether Donohue, Sara Rue, Izzy G., Terrence Terrell, Linda Lavin, David Anthony Higgins, and Darryl Stephens, returns on Thursday with “Heartburn, Woodstock and Ribs,” in which Drew returns from his road trip to be with Gina and the retirement home residents and staff and mourn the death of a beloved friend. 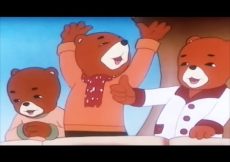 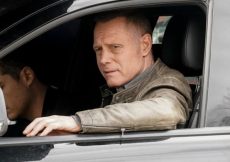 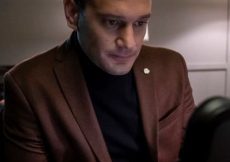 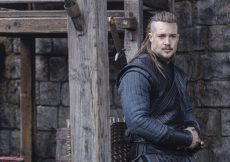 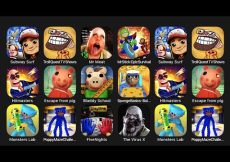 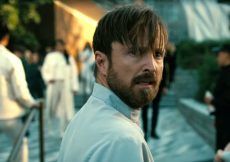