Leading up to the holiday weekend, this week’s TV roster offered us plenty of memorable moments, buzzy premieres, and, of course, standout lines that ranged from hilarious to heartfelt.

Prime Video‘s The Boys released its long-anticipated (and hyped up) “Herogasm” episode, which was just as wild as one would expect, given the title. Another superhero show, the CW‘s Superman & Lois, wrapped up its Bizarro World storyline with an action-packed finale that left just enough up in the air for a third season. Meanwhile, many other shows were just getting started: The Season 2 premiere of Hulu‘s Only Murders in the Building promised another intriguing mystery, and the first episode of HBO‘s Westworld Season 4 continued to expand upon its maze-like plot and brought back some familiar faces.

Read on for the most noteworthy lines that were in this week’s releases. 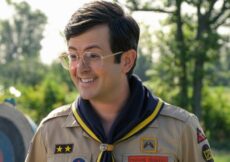 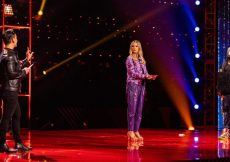 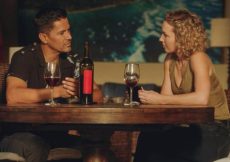 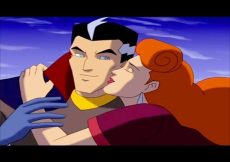 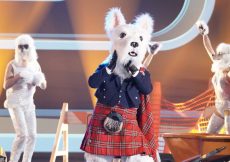 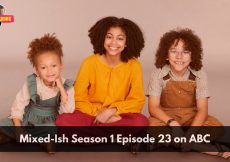