When Jake (Zackary Arthur) and Devon (Bjorgvin Arnarson) realize that Chucky is in their presence, they recruit Lexy (Alyvia Alyn Lind) to help with finding him. Once they do, all hell breaks loose! Watch full episodes in the free SYFY app. Chucky now streaming on Peacock.

About Chucky:
In the new CHUCKY television series, an idyllic American town is thrown into chaos after a vintage ‘Good Guy’ doll turns up at a suburban yard sale. Soon, everyone must grapple with a series of horrifying murders that begin to expose the town’s deep hypocrisies and hidden secrets. Meanwhile, friends and foes from Chucky’s past creep back into his world and threaten to expose the truth behind his mysterious origins as a seemingly ordinary child who somehow became this notorious monster.

About SYFY:
SYFY is a global, multiplatform media brand that gives science fiction fans of all kinds a universe to call home. Celebrating the genre in all its forms, SYFY super-serves passionate fans with original science fiction, fantasy, paranormal and superhero programming like ‘Resident Alien,’ ‘Wynonna Earp,’ and ‘Face Off,’ as well as live event coverage and imaginative digital and social content. SYFY is a network of NBCUniversal, one of the world’s leading media and entertainment companies. NBCUniversal is a subsidiary of Comcast Corporation. 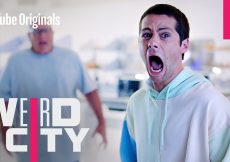 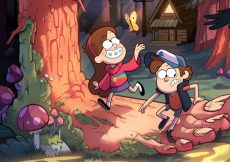 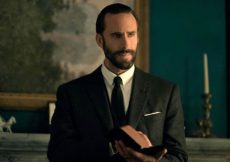 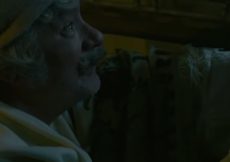 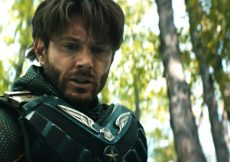 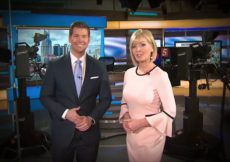