After many twists and turns, the Criminal Minds revival is officially moving forward.

“For 15 seasons, CRIMINAL MINDS was at the forefront of cutting-edge scripted drama as it explored the psychology behind crime – thrillingly,” said Nicole Clemens, President, Paramount+ Original Scripted Series in August.

“The series never stopped evolving during its run, and we are beyond excited to bring it back into a new era with new stories for a new generation of viewers at Paramount+.”

“Erica, the whole cast and creative team are building a season full of new twists that we are sure will electrify audiences.”

Below, we’ve rounded up everything we know about the new take on the series.

While the original series was a procedural, the new show will have a season-long arc.

The FBI’s elite team of criminal profilers come up against their greatest threat yet, an UnSub who has used the pandemic to build a network of other serial killers,” reads the logline.

“Now, as the world opens back up, the network goes operational, and our team must hunt them down, one murder at a time.”

It’s certainly a different direction, and the pandemic hook will also be an easy way to explain what the characters have been up to since the series went off the air.

A recent report by TV Line teases that Prentiss’ role as team leader could be in jeopardy.

“I am hearing that in the Paramount+ revival, Prentiss’ role as team leader will be challenged by a new deputy director who doesn’t quite share her view on how best to run the BAU,” the outlet shared in response to a fan’s question.

If you watch Criminal Minds online, you know Prentis has done a remarkable job, so it’s super sketchy to have her leadership questioned now.

Fans will not be happy if she loses her job, but you truly never know what’s around the corner on this show.

Yes, there are some names missing, including Matthew Gray Gubler and Daniel Henney.

“Matthew was the only person in the last two seasons that had been in every single episode,” Brewster said of his decisiont to exit in an interview with Looper.

“He was never able to go do other stuff, so I understand. He wants to direct.”

“I imagine you never expected to be an actor and then suddenly it’s 15 years of your life. I understand why. I’m hoping he changes his mind, but I understand why he wants to do other things.”

Brewster said she got a four-year gap during her time on Criminal Minds.

The star also said that Henney is on Wheel of Time, which shoots in Prague, making a return difficult.

Still, Paramount+ says that more casting details will be announced down the line.

Whether that will include franchise alums, we don’t know.

Will the Show Air on CBS?

The original series dominated the ratings when it aired on CBS, but the numbers were dwindling by the end of its run.

Now, the new series will be a Paramount+ exclusive, following in the footsteps of Evil, SEAL Team, and Blood & Treasure.

It’s doubtful any of the new series will air on CBS, unless the network decides to air one or two episodes to entice people to sign up for streaming.

How Many Episodes Have Been Ordered?

At the height of its success, Criminal Minds was putting out well over 20 episodes a season.

However, its final season on CBS had ten episodes, and the same will be valid for the revival.

The setup of the new series calls for a shorter episode order, so we’re intrigued by this development.

We still don’t know whether the new show is planned for a single season or if we could get more.

When Does Production Begin?

Production begins in August 2022 for a likely spring 2023 launch on Paramount+.

But for now, Criminal Minds is returning, and there’s certainly a lot of excitement about it.

What are your thoughts on the new series? 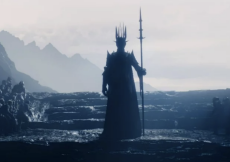 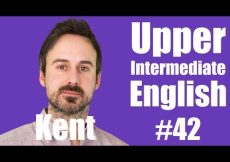 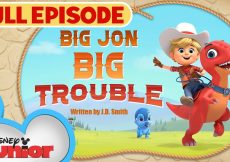 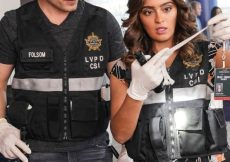 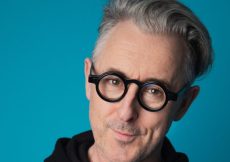 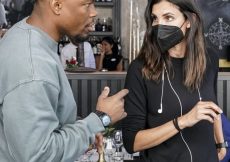