Halloween may be over, but vampires are sticking around for the new series Firebite, premiering on December 16 on AMC+. The eight-episode fantasy follows Indigenous vampire hunters Tyson (Rob Collins) and Shanika (Shantae Barnes-Cowan) as they fight the bloodsucking creatures in the South Australian desert.

“Firebite is set in a remote desert mining town, a hive for the last vampire stronghold shipped from Britain to Australia in 1788 by the colonial superpower to eradicate the Indigenous populations. Sheltering from the sun in the underground mines and tunnels that surround the town until the present day, the colony’s numbers and hunger is growing. War is coming,” reads the show’s description.

“Tyson and Shanika stand vanguard to the war. But what hope does an expertly reckless man full of bravado and a 17-year-old orphan possibly have to defeat these vicious blood-thirsty parasites, when legions of warriors before them have failed?”

Check out the haunting first-look images from the new series below! 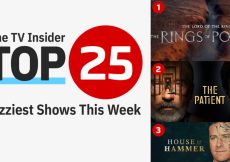 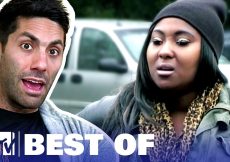 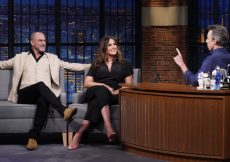 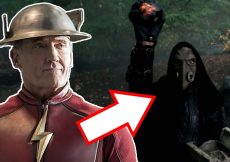 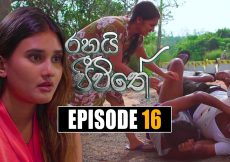 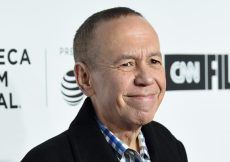