It’s worth a shot. Mickey and Gus face commitment and all that comes with it as they attempt to bring order to their chaotic lives. 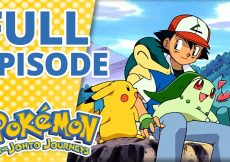 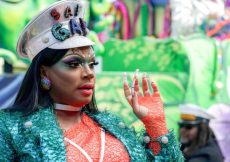 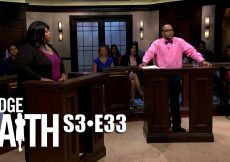 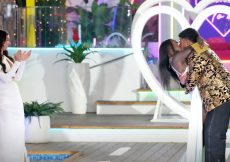