Amid rumors of his exit for months, Mark Harmon officially bowed out of NCIS in the fall, forever changing the series.

At the time, the star kept tight-lipped about the decision… until now.

Entertainment Tonight shared an exclusive first look at the special features of the NCIS Season 19 DVD, and Harmon shed light on his decision to depart.

“Plot-wise, this character has taken the path that it did. I thought it was honest and OK with,” he says of the way it played out.

Admittedly, as a longtime viewer, Gibbs was finally at peace with his past and felt a sense of tranquility when he said goodbye to McGee.

While many thought Harmon was out of the show for good, the star is not ruling out a comeback.

“I’m not retired… The character is living in Alaska as far as I know.”

Indeed, it was the best goodbye the writers could do for such a beloved character.

A death or some other contrived exit would have been too on the nose for fans who invested almost 20 years into the arc of Gibbs.

He was the glue that held the series together, but the show has continued to hold up well in his absence.

Gibbs told McGee at the time of his exit that he was unsure out how long he’d be away but confirmed he would not be returning to work.

“My gut’s telling me, I’ll know when I find it,” Gibbs said.

“This sense of peace, I have not had this since Shannon and Kelly died and I’m not ready to let it go.”

He then made McGee — and fans everywhere — cry.

“I could not have hoped for anyone better to watch my back for the past 18 years than you,” he said to McGee.

“As an executive producer and dear friend, Mark continues to be an integral part of the fabric of the show. Our north star has always been staying true to our characters, and that truth has always guided the stories we tell and where those characters go,” showrunner Steven Binder said in a statement timed to the big episode.

“So regarding the future of Gibbs, as longtime fans of the show may have noticed over the years… never count Leroy Jethro Gibbs out.”

What are your thoughts on the exit, and Harmon’s response?

Would you like more Gibbs in the future, or do you think the series is flourishing in his absence? 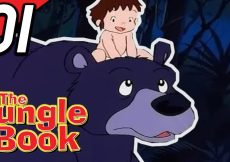 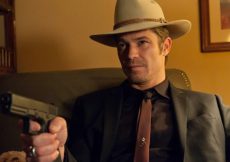 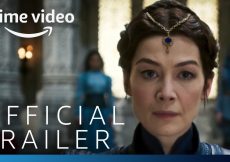 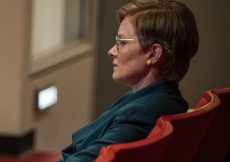 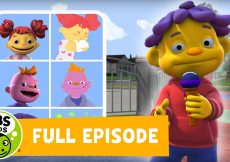