On another busy Friday in the streaming world, the wait is finally over for fans of The Marvelous Mrs. Maisel, as the pioneering stand-up comic tries to get her career back on track in Season 4. Apple’s Severance takes a dark look at work-life balance in a sci-fi allegory. The final weekend of the Winter Olympics kicks off with Pairs Skating. RuPaul’s Drag Race gets its Dynasty on with a parody soap-opera challenge. Things don’t look so marvelous for Midge Maisel (Rachel Brosnahan) as the long-anticipated Season 4 of the delightful period comedy opens in 1960. The stand-up pioneer’s career has been derailed, her finances are underwater, but the banter still flies fast and furious, culminating in a tour de farce on Coney Island’s Wonder Wheel. Don’t miss it. (See the full review.) 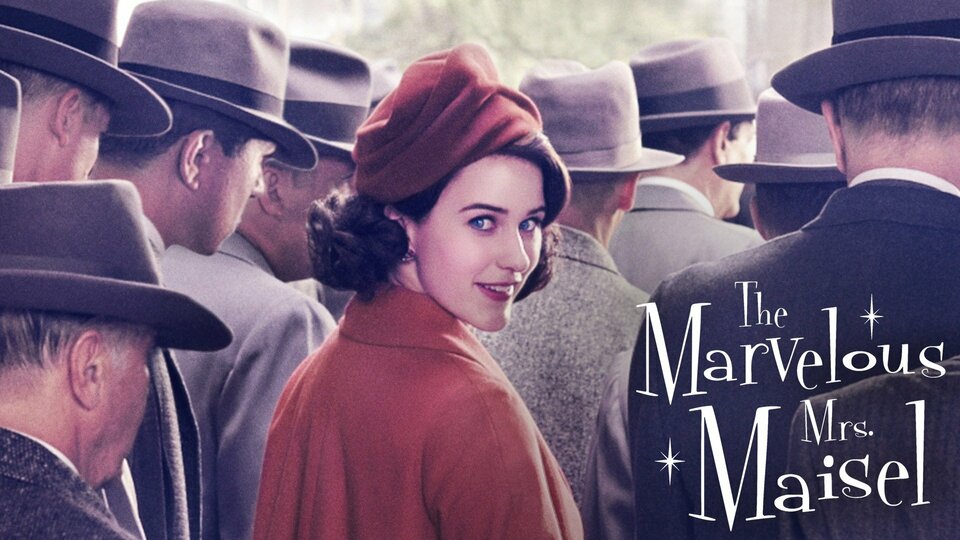 Some people can only dream of leaving their work behind when they go home. This sinister sci-fi allegory turns that dream into a nightmare, imagining a monolithic corporation whose employees have agreed to surgically separate their work selves from their outer “real” life. Parks and Recreation’s Adam Scott stars as office drone Mark Scout, caught in an existential bind when his two worlds begin to blur. The nine-part series is a classic slow burn—the first two episodes drop Friday—building into a paranoid thriller that will have you begging for a second season. (See the full review.) 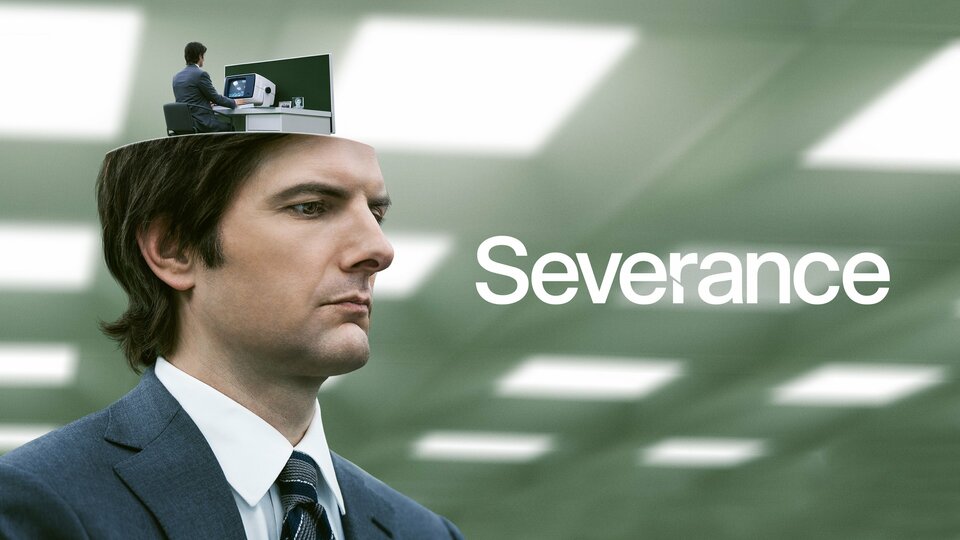 Following the dramatic finish of the Women’s Free Skate, the Olympics moves on to the Pairs’ Short Program in Figure Skating, a centerpiece of the prime-time coverage, which also features live coverage of the halfpipe final in Men’s Freestyle Skiing. (Skating can be streamed live on Peacock at 5:30 am/ET, also airing live on USA Network, which carries Men’s Hockey semifinals starting at 8:45 am/ET.) Other events covered during the day and evening on NBC, USA, CNBC, streaming live (with replay options) on Peacock, NBCOlympics.com and the NBC Sports app include Men’s Speed Skating and Biathlon, Two-Woman and Four-Man Bobsled, the Team Event in Alpine Skiing and Curling. For complete listings by sport of what to watch, where and when, go to nbcolympics.com/schedule. Back in the glamorous 1980s, many felt the shenanigans on Dynasty—the real Dynasty, not The CW’s pallid imitation—seemed the next best thing to a drag battle. In homage, the “Daytona Wind” episode of the Emmy-winning drag competition puts the queens in Alexis-worthy (Joan Collins version) shoulder pads for a campy ’80s-soap opera challenge. Guest judge is LGTBQ activist Ts Madison. 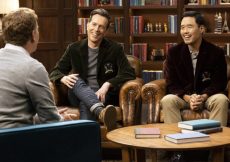 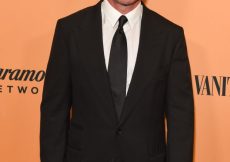 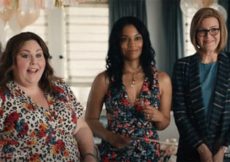 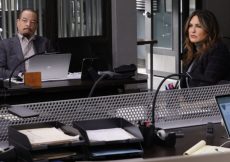 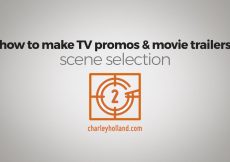