On the 20th season finale of Real Time, Bill Maher had a sit-down with Matthew Perry that easily could have never happened, given how close the Friends alum was to death as a result of the addictions from which he’s now recovering.

Appearing on the HBO show on Friday, November 18, to promote his new memoir, Friends, Lovers, and the Big Terrible Thing, Perry said that doctors gave him survival odds of 2 percent when he was hospitalized years ago. (People reports that Perry was hospitalized at the time for a burst colon brought on by opioid overuse.)

“I was given a 2-percent chance to survive the night,” Perry told Maher. “They didn’t tell me that, obviously, because I wasn’t really there, but they told my family. And I was put on a thing called an ECMO machine. … They call that a Hail Mary. … Five people were on ECMO that night, and the other four died, and I somehow made it.”

Perry also spoke about his spirituality, saying that he feels he has a “very close relationship” with a “higher power.” And the actor rebuffed Maher’s assertion that he tried to die.

“I never tried, but I did so many drugs at certain times that I knew that it could kill me … but I never wanted to die. But the real thing for me and the troubles that I’ve had is that reality is an acquired taste. That’s what I believe. And I have had a great deal of time and a great deal of problems acquiring it, and it wasn’t until I became really safe, I felt really safe in my sobriety and really strong in my sobriety. And to tell you the truth, I am resilient, and I am strong.”

During the interview, Maher cited some statistics from Perry’s addiction and recovery, like how the actor attended 6,000 AA meetings and was once taking 55 Vicodins a day. “This is like Joe DiMaggio with the 56-game hitting streak,” the comedian said. “I mean, no one’s going to come up with these stats. No one’s going to beat you on some of this stuff.”

“Yeah, and some of the things that I went through to get that many pills a day…” Perry responded. “You know, my whole life was math.”

And on that topic, Perry talked about how he would go to open houses to steal meds from the owners’ medicine cabinets. “If it was an elderly couple, I knew I’d hit it home,” the 53-year-old quipped. “And then you look at the dates, you know, and if the dates are old and there’s still a lot of pills, you can take a lot of them. … It’s a horror story, and I’m telling it in kind of a funny way. But as I drove off, I was like, ‘Nobody’s gonna say, Chandler just stole drugs out of my medicine cabinet?’” 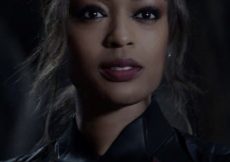 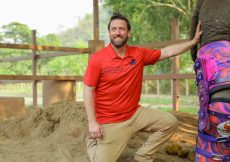 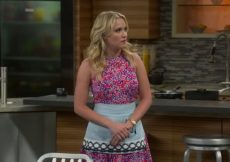 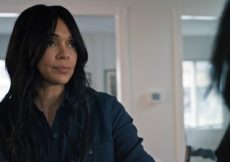 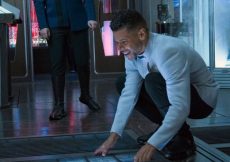