The Conners is going to be one person short when the series returns to TV for Season 5 this fall as original star Michael Fishman exits the show.

According to TV Line, the actor who plays D.J. Conner, the onscreen son of Dan (John Goodman) and Roseanne Conner (Roseanne Barr), and younger brother to Darlene (Sara Gilbert) and Becky (Lecy Goranson), is not going to be a part of Season 5. Despite the actor’s change in status on the series, Fishman’s onscreen daughter Mary, played by Jayden Rey, will not have a diminished role moving forward. The young actress is still expected to play a role in the show as a series regular, making appearances in Fishman’s absence. Even with the actor’s exit, the door has supposedly been left open for his return should he choose to come back in potential later seasons.

Fishman’s departure may not come as a major surprise to viewers as he’s appeared in the least amount of episodes for The Conners in comparison to his series regular costars. In lieu of his presence onscreen in the first four seasons of The Conners, Fishman took a bigger role behind the scenes, directing five episodes of the sitcom.

Fishman made his television debut on Roseanne in 1988 when he stepped into the role of DJ for the second episode of the original series. The actor portrayed DJ from 1988 to 1997 before returning in 2018 when Roseanne returned for a single season before being redesigned as The Conners.

While Fishman may not be returning, fans can rest assured that original stars Goodman, Laurie Metcalf, Gilbert, and Goranson will all be back alongside Rey, Emma Kenney, Ames McNamara, Jay R. Ferguson, and Katey Sagal. 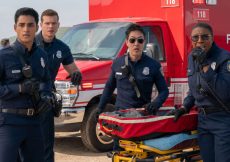 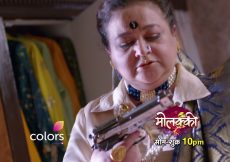 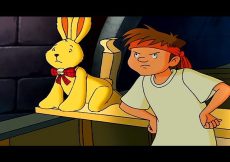 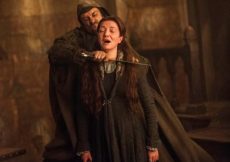 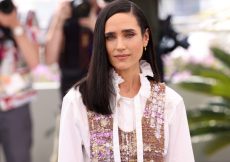 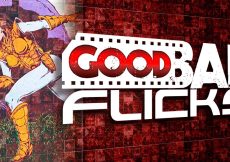