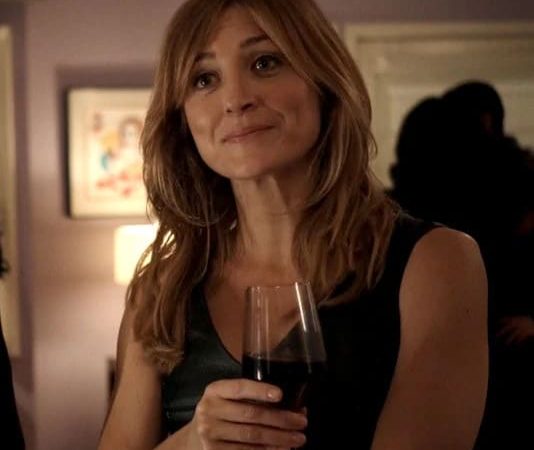 While Tess Gerritsen continues to write new novels on the beloved duo, we’ve been left with a significant gap in our lives as their lives go on without us bearing witness on-screen.

The iconic duo of Angie Harmon and Sasha Alexander were TV staples for over 100 episodes, but what are they (and the rest of the cast) doing now?

Lee Thompson Young, who played Detective Frost (one of Jane Rizzoli’s closest co-workers), tragically passed away in 2013 before the filming of Season Five.

The episodes throughout Season Five left us crying, laughing, and missing Lee Thompson Young’s presence on our screens.

Before his passing, Lee Thompson Young had a successful career, starting on Disney Channel’s The Famous Jett Jackson.

Dr. Kent Drake was Dr. Isles’s assistant throughout much of the final two seasons of Rizzoli and Isles.

He also became Dr. Isles’s replacement for her sabbatical on Rizzoli and Isles Season 7 Episode 13.

Adam Sinclair has had a relatively successful career, starring in 24: Live Another Day right before his debut on Rizzoli and Isles.

Since the show’s end, he has had guest roles in Gotham, Lethal Weapon, and Animal Kingdom.

Luckily, Tina Huang has appeared in many different shows since her run ended on Rizzoli and Isles, including many soap operas.

She also guest-starred on Arrow as Captain Kimberly Hill for six episodes.

Lieutenant Sean Cavanaugh had been a relatively common side character, having over 42 episodes.

He was in charge of everything and also had gone through rookie years with Detective Korsak.

Goodman has starred in some short-lived series: Chance and Aquarius.

He also has gotten into directing with his film Last Seen Alive, starring Gerard Butler and Jamie Alexander, and premieres on June 3rd, 2022.

Detective Nina Holiday proved to be a wonderful addition to the team, and we enjoyed getting to know her throughout the final few seasons.

We loved her quirkiness and loved Idara Victor’s energy that she brought to the team.

Victor went on to star as Abigail in Turn: Washington’s Spies, Angela Brown in Love Is__, and Sarah in the final season of Shameless.

The first of the cast members to star in every episode of the series, Lorraine Bracco starred as Jane and Frankie’s mom.

We loved her in the role, even if the writing for her character often proved to be the weakest link.

Lorraine Bracco had an extremely successful career before Rizzoli and Isles (Dr. Jennifer Melfi in The Sopranos), and her career after has been just as successful.

She had a guest star role in Blue Bloods as Mayor Margaret Dutton, starred in Jerk’s two-season run, and will lend her voice to Disney’s new Pinnocio movie.

Vince Korsak’s storyline culminated in his retirement from the force and him owning the bar where the rest of the crew often hangs out in.

His love life also went through a lot of changes throughout the season, with him finally getting married by the end of the run!

He also had a very successful career before Rizzoli and Isles, starring in the film Animal House and having a recurring role in the original MacGyver.

After Rizzoli and Isles, he starred alongside Jennifer Lopez in season two of Shades Of Blue and starred in the first season of Amazon’s Reacher.

We got to see Frankie Rizzoli’s evolution as a police officer during the show’s run, eventually reaching detective status to work alongside his sister Jane.

We love Frankie Rizzoli, and he also proves to be very cute to look at.

Before Rizzoli and Isles, he had seven episodes in Dawson’s Creek.

During Rizzoli and Isles’ run, Bridges recurred in the critically acclaimed miniseries Show Me A Hero, and post-Rizzoli, he’s gone on to get many guest spots on different series.

Dr. Maura Isles: the quirky and brainy side of the titular duo Rizzoli and Isles. Her character always piqued interest, as her intelligence oftentimes surpassed her social skills.

Before Rizzoli and Isles, She had a 20-episode run on Dawson’s Creek and served as one of the main players in NCIS as Caitlin Todd.

After, she starred as Helene Runyon for 11 airings of Shameless and has had a few guest roles in other shows while lending her voice to some animations on The CW Seed.

She also has dipped her toe into directing, having directed an episode of Netflix’s You and CBS’s Bull (all preceded by directing an episode of Rizzoli and Isles).

Detective Jane Rizzoli, the other half of the titular duo, managed to solve many cases throughout the 105-episode run of the show.

Angie Harmon brought her charm to the series (and, like Alexander, directed an episode) after being a main character in many other major TV series.

She had previously starred in the original Law and Order as A.D.A. Abbie Carmichael and Baywatch Nights as Ryan McBride.

Post-Rizzoli, Harmon took a bit of a break but has lent her voice to Voltron: Legendary Defender and will star in Lifetime’s new movie Buried In Barstow, which airs June 4th, 2022. Check out the trailer!

So Fanatics, do you miss Rizzoli and Isles?

Do you keep up with the books?

Let us know in the comments below! The 13th Rizzoli and Isles book will be released on July 5th, 2022! 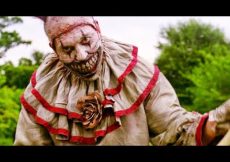 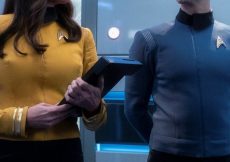 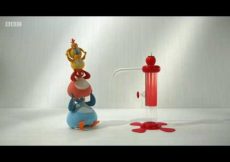 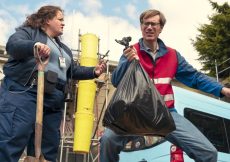 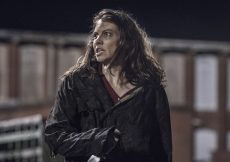 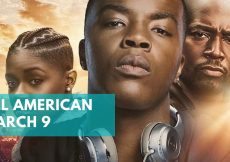