Veteran actress Maggie Peterson, best known for her memorable role as Charlene Darling on The Andy Griffith Show, has died. She was 81.

According to a statement from her family, Peterson passed away on May 15 in Colorado. She died peacefully in her sleep surrounded by family. “Maggie’s health took a turn for the worse after the death of her husband Gus and we are relieved that we were able to move her home to be close to family for her last days,” the statement read.

The family also thanked Peterson’s fans, writing, “Maggie wanted this community to know how much you meant to her over the past three years. Despite being in Las Vegas and away from her family, your love and devotion helped her to not feel alone. She made many mentions to us about how she couldn’t believe how generous you all were. You truly made a positive impact on her life and helped her during some very difficult times.”

Born on January 10, 1941, in Greeley, Colorado, Peterson began her career as a singer, where she was scouted by Dick Linke (manager of Andy Griffith), who invited her to New York. In the late 1950s, Peterson and her family quartet landed many stints on the Perry Como Show and the Pat Boone Show. She would later join another group, The Ernie Mariani Trio, and toured for several years, with stints in resort areas such as Las Vegas, Lake Tahoe, and Reno.

While on tour, Peterson was discovered by The Andy Griffith Show director Bob Sweeny and producer Aaron Ruben. She auditioned for the show and landed the role of Charlene Darling, the only daughter of Briscoe Darling. Her character only appeared in five episodes of the classic sitcom, but she made a lasting impression.

In addition to the Andy Griffith Show, Peterson also appeared in other TV shows such as Love American Style, Green Acres, Gomer Pyle USMC, and The Odd Couple. She also featured in the 1969 feature films Angel in My Pocket (starring Griffith) and The Love God? (starring Griffith regular Don Knotts). 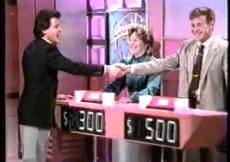 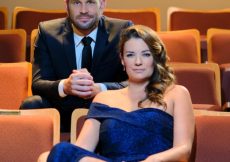 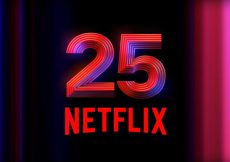 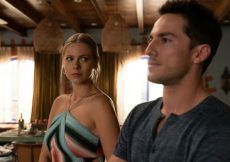 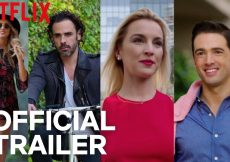 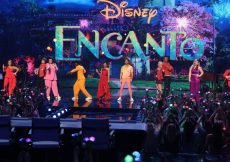