Hey there, The Beatles fans! Join us in our 10-day countdown to the premiere of The Beatles: Get Back on Disney+, sizing up the 10 greatest TV moments in the long and winding history of the lads from Liverpool.

This is an excerpt from TV Guide Magazine’s The Beatles on TV Special Collector’s Edition, available for order online now at BeatlesonTV.com and for purchase on newsstands nationwide.

A rare misstep: The Tour was not magical, and it was no mystery as to why.

The Beatles were flying mighty high (in a manner of speaking) after Sgt. Pepper’s Lonely Hearts Club Band—a departure from their two-minute-single pop roots. Cue the groovy experimental phase….

Paul McCartney believed that movies and television could help keep them front of mind with fans between albums and tours. Their recent One World success proved an immense audience was possible on the small screen.

The Beatles had been recording songs for Yellow Submarine when their manager, Brian Epstein, died of an accidental overdose at 32. McCartney, sensing their foundations were at risk, suggested another film project, a made-for-TV movie titled Magical Mystery Tour. The script was mostly improvised, and the idea had an almost sketchlike quality: Put the band with some family and friends on a blue and yellow Day-Glo-painted bus and send it to some mystery destination; along the way, “magicians” would cause strange things to happen.

The “strange things” included musical interludes from the band, featuring hits such as “The Fool on the Hill,” “Blue Jay Way” and the dense, wobbly “I Am the Walrus.” The journey ended with the Beatles in white tuxedos singing “Your Mother Should Know.”

It was a rather thrown-together effort, and the resulting broadcast showed it. Audiences were bored by the psychedelia and odd inside jokes, and reviews were tepid at best. It didn’t help that the film was broadcast in black-and-white, ruining the movie’s groovy vibe, because BBC1 did not yet have the technology to show anything in color. As a result of those reviews, U.S. TV networks passed on airing it, and the project didn’t see the light of day in the United States until 1974, when New Line Cinema acquired the rights and showed it as a film with limited theatrical distribution.

The Magical Mystery Tour record fared much better. Originally conceived as an extended-play six-song release, it was expanded to include five popular non-album singles in the U.S. The album quickly climbed to No. 1 on the charts, staying there for eight weeks, and it was later nominated for an Album of the Year Grammy.

It was proof that, in 1967, the Beatles could still do whatever they wished, even if it proved ill-fated.

The Beatles: Get Back, Documentary Premiere, November 25–27, Disney+ 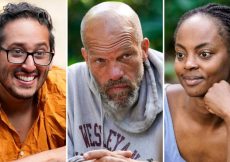 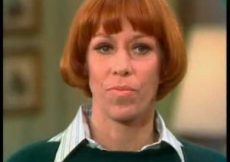 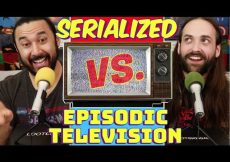 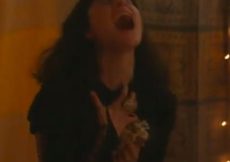 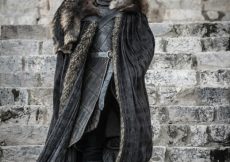 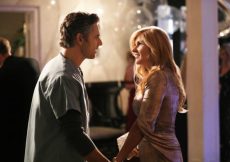