Dynasty’s temporary move to a higher-viewed night resulted in an increase in the ratings.

This is the highest total-viewer result since Dynasty Season 3 wrapped with 373,000 viewers and a 0.1 rating in the demo.

The series is now off the air until March, when it will return to Fridays.

The rest of the night was mostly reruns on the networks.

ABC went with Monday Night Football, which managed 7.5 million viewers and a 1.4 rating.

CBS went with an encore of the Lady Gaga and Tony Bennett special that managed 2.8 million viewers and a 0.3 rating.

NBC had an Annie Live rerun at 1.6 million viewers and a 0.3 rating.

FOX had Secrets of Christmas: Revealed at 1.1 million viewers and a 0.2 rating.

The TV landscape will be much slower over the next two weeks thanks to the holidays.

What did you watch on the night? 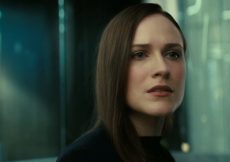 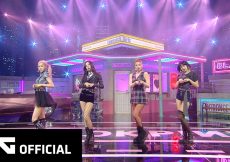 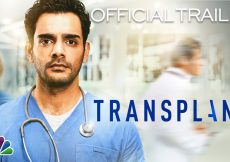 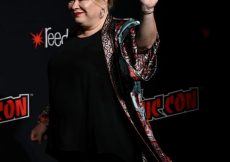 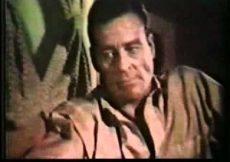 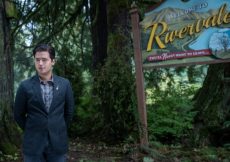