Did Fallon and Blake manage to defeat Ben?

On Dynasty Season 5 Episode 15, the family was at war over the surprising coup that left everyone exposed.

With Dominique finally getting some semblance of power, she had to choose whether the people claiming to be her allies were actually on her side.

Meanwhile, Alexis found herself in a gnarly scenario after a chat with Dex.

How did it all play out?

Use the video above to watch Dynasty online right here via TV Fanatic. 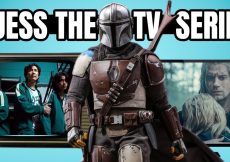 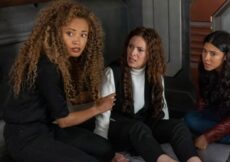 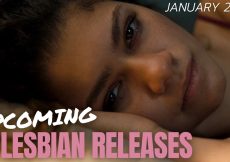 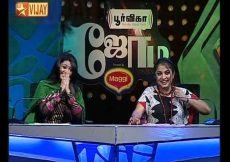 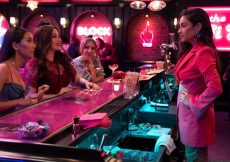 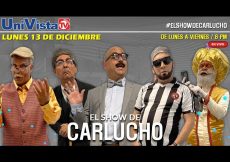