There’s not much to talk about this week, so bask in this time of easy decision-making.

It’s not going to last!

Find out what we recommend to watch this week below before the premiere season wallops us next week!

Abby has a future planned with Edward. Her wedding is right around the corner.

Luke and Abby get called into court, only to discover their decades-old marriage is still alive and kickin’.

When a family secret is revealed, it sends Abby reeling. Will she fall back into Luke’s arms, the man she once thought was her soul mate?

It’s Chesapeake Shores Sea Side Days! Residents call it the most romantic day of the year.

Members of the O’Brien family are skeptical, especially when Luke finds and dusts off the Mr. Mystic fortune-telling machine. It’s got messages of love for everyone!

Is true love far away, or is it right around the corner? You may be surprised.

The Serpent Queen the story of Catherine de Medici (Samantha Morton) who, against all odds, became one of the most powerful and longest-serving rulers in French history. Catherine’s tale unfolds through flashbacks as she defends her actions and imparts the lessons she’s learned to her new servant girl, Rahima (Sennia Nanua).

At 14, the young, orphaned Catherine (Liv Hill) marries into the 16th-century French court. Despite her commoner status, her uncle Pope Clement (Charles Dance), has negotiated a large dowry and a geopolitical alliance in return for the union, and with it comes the expectation of many heirs.

However, on her wedding night, Catherine learns that her new husband is in love with Diane de Poitiers (Ludivine Sagnier), a beautiful lady-in-waiting twice his age.

With her future suddenly uncertain and with little hope of conceiving, Catherine must quickly learn who she can trust – both within her personal entourage of courtiers and the members of the royal court – while outmaneuvering anyone who underestimates her determination to survive at any cost.

Finally, in-person awards are back in season. Who will win the highest honors?

There is sure to be as much drama and as many laughs as your favorite primetime, cable and streaming shows.

Best of all, TV Fanatic will be hosting a live Twitter Space, and we hope you’ll join us right here: Live TV Fanatic Emmys Talk on Twitter. Let’s get a preview of the drama nominees now! TV Fanatic Emmy Talk.

The City Council votes on developing the outlet mall. If they vote yes, it could mean the end of the Bordelon farm for good!

Ralph Angel receives an unsettling call, Prosper has a date with Sandy, and Billie contemplates her future with Vince.

As the end draws near, you won’t want to miss a minute of the final season of Queen Sugar.

Will Canada be far enough away from Gilead to protect June from the repercussions of killing Commander Waterford? We have doubts.

The chilling trailer also suggests that the public may be buying Serena Joy’s martyrdom as a mother ready to give birth after her husband’s death.

With only two seasons of the show remaining, expect things to move quickly to an ending that can’t possibly be happy.

Sins of Our Mother (Netflix)

The world watched in horror as authorities and frantic family and friends tried to find Tylee and Joshua Vallow.

The world was stunned to discover that their mother, Lori Vallow, and her new, useless husband had fallen off the religious deep end, making excuses for murdering the people they held most dear, including Tylee and Joshua.

Vallow’s remaining son, Colby, recounts his own experience dealing with the tragedy as unfolds before your eyes. You will be so angry that the authorities fell for Lori’s despicable wiles.

While Rutherford and the rest of Engineering are sent on mandatory relaxation leave (how could THAT go wrong?), the rest of Beta Shift takes it upon themselves to best their nemesis, Delta Shift.

Needless to say, nothing goes as planned, and everyone laughs it off in the end. Or DO they?

It’s been a long road to the screen, but Vampire Academy is finally here.

The series comes from Julie Plec and Marguerite MacIntyre (both of Vampire Diaries fame), and has politics, romance, and action.

TV Fanatic has screened the first eight episodes and it’s very different from what many will expect.

Check out the trailer and return to TV Fanatic for reviews with the cast ahead of launch. We’ll be covering this one weekly. 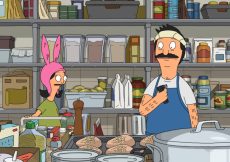 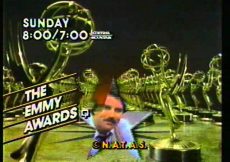 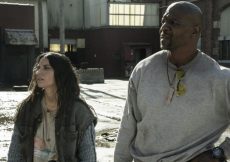 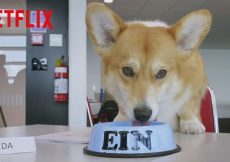 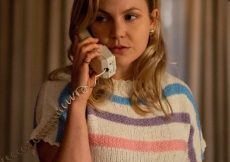 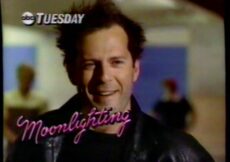