Glam/Rock Superstar Rocky Kramer considered one of the best guitarists on the planet is a multi-instrumentalist with a rocking future ahead. As a very small child Rocky was a violin virtuoso, but realized as a teen guitar was his weapon of choice. Born in Norway, Rocky soon made his entrance into the music business as he was quickly signed to Allied Music Group Record label.

During the pandemic Rocky entertained the world with his flawless covers of legendary artists including Pink Floyd, Queen, Phil Collins and others. He was featured in the 9/11 Let Me Help, Inc Celebrity Benefit Gala in New York alongside artists including Joey Belladonna from Anthrax, Felipe Rose from The Village People, Sister Kim Sledge, actor Mario Van Peebles, World renown film score Randy Edelman, and more.

Rocky has recently been selected from hundreds to star in the new rock n’ roll time travel comedy adventure “Rockin’ In Time” where he will play the film’s lead character, Lars Olsen.  as the main character. The movie will feature some legends of rock and take place in the 80’s, as Rocky has always professed to be a child of the 80s even though he was born in the 90s.

Rocky Kramer is well on his way to becoming an icon in the music and film industry. He has what some call confidence, others name faith, but no matter the label it’s the thing that makes him embrace life itself. Rocky has a talent in the power to cover the entire disc of eternity.

The official website for Rocky Kramer may be found at http://www.RockyKramer.com 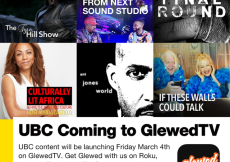 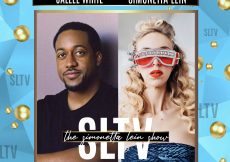