TONI MORRISON PAPERS TO BE EXHIBITED:

90 never-before-exhibited objects from Toni Morrison’s manuscript drafts, speeches, correspondence, photographs and other ephemera housed in the Princeton University Library’s department of special collections will go on view in the exhibition “Toni Morrison: Sites of Memory,” which opens Feb. 22 in the Milberg Gallery at Firestone Library.

Red Chaos (Beaufort Books) by Ed Fuller and Gary Grossman is the perfect read for those who enjoy a grabbed-from-the-headlines sizzling political drama and cautionary tale! This latest book in the Red Hotel Series take readers through international intrigue, conspiracy, complex global politics, economics and terror. Expect never-ending thrills on every page along with lessons of international proportion.

Free Rider (TKO Presents) by Janet Porter is the perfect book for lovers of gore, horror and the dark side of things. But it’s also so much more — it is a complex psychological study of two sisters, their slightly different paths, their inner thoughts and their resultant actions.

“THE SOUND OF THINGS FALLING” FILM IN THE WORKS:

Deadline reported that Juan Gabriel Vásquez’s novel The Sound Of Things Falling is headed to the big screen. The film adaptation will be written and directed by Roberto Bentivegna, who recently wrote the screenplay for House of Gucci.

TAIWANESE AUTHOR’S ENGLISH DEBUT IS A MUSICAL JOURNEY OF SELF-DISCOVERY:

The Piano Tuner (Skyhorse Publishing, Inc.) by Chiang-Sheng Kuo, and his first novel published in English, will remind readers of Kazuo Ishiguro, Jennifer Egan, Viet Thanh Nguyen and Haruki Murakami. This bestseller and winner of every major literary award in Taiwan is a poignant novel about love and loss, broken dreams and desolate hearts — and music.

According to the New York Post, Susan Meachen, who had supposedly committed suicide in 2020, is … alive. The author reportedly came clean about her supposed hoax and is seemingly fine.

Royal watchers will be excited to hear that Meghan Markle is teasing that she’s planning on writing her own tell-all memoir, according to Radar Online. 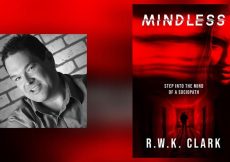 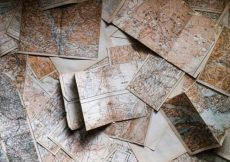 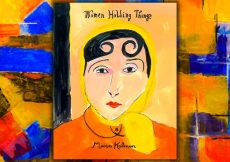 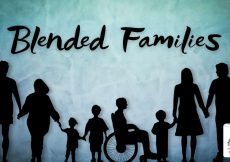 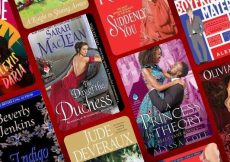 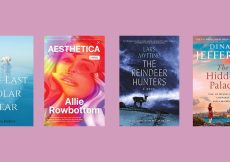