What’s the story behind the story? What inspired you to write Burning Mold?

For two years I was exposed to mold. I had no idea what it was during that time. Each new day during that period, I was having more pains and more problems. I went to the ER 11 times. I went to 37 different doctors. Only at the end of this two-year period did I discover that I had mold in my blood and in my body. It was a shocking discovery and I’m still recovering from this exposure. From this, I had the beginnings of an idea of this story.

If you had to pick theme songs for the main characters of Burning Mold, what would they be?

For Aries, I would pick “When Johnny Comes Marching Home” (Die Hard)

For Jean, I would pick “Rachel’s Song” (Blade Runner)

For Chad, I would pick “Halycon On and On” (Hackers)

For Cheryl, I would pick “Return to Sender” (Elvis)

A fully armed and armored leviathan class battleship awakens from its slumber and finds the perfect being to helm the ship. Can this being and his motley crew avert a galactic war using this non-violent ship to sue for peace? Fans of Lexx and Eve Online will enjoy this Battleship Leviathan series.

I only read and write Science Fiction.

Do you have any quirky writing habits? Where did you write Burning Mold?

Every Sunday afternoon is my quiet / writing time. I spend an average of six hours just piecing together the world and characters and then writing the story. Each person has a “latch” that opens their own writing floodgates. For me, it was the “Save the Cat” book series. That one book made everything click for me. I was able to organize the characters and then write out the entire 3 book series over the course of about two years, six hours a week. That is how this story came into being.

There is only one thing to always remember – Listen. 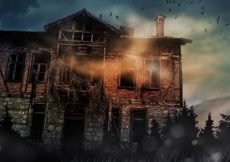 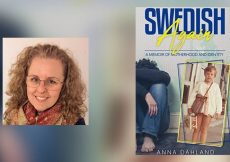 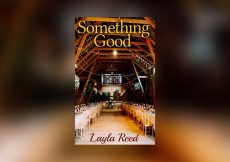 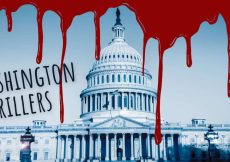 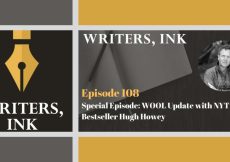 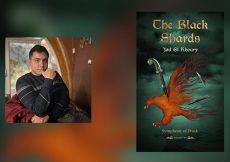