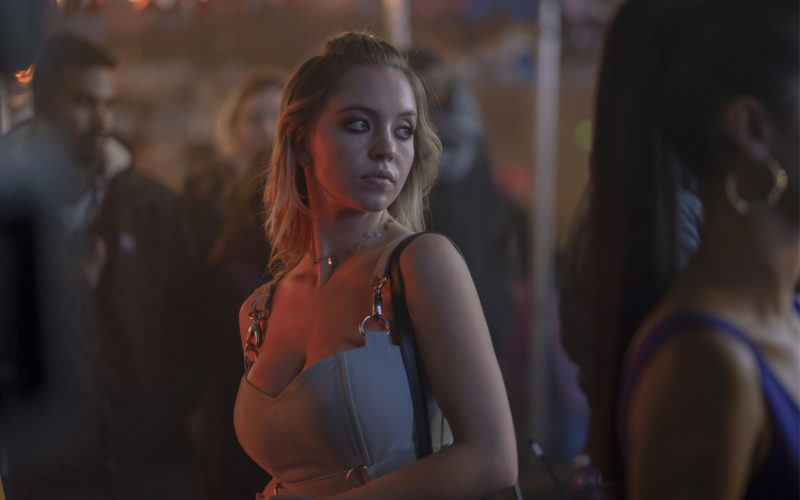 The girls have returned with all the messiness — and glitter — we know and love.

Who doesn’t want to dress like the girls in Euphoria? The characters’ over-the-top outfits — though completely unrealistic for high school attire — exemplify the uniquely Cool Teen aesthetic of Gen Z.

Since the HBO series’ premiere in 2019, its leads have become undeniable style symbols. And after delays due to COVID-19, the girls are finally returning to our screens on January 9.

Euphoria released its official trailer for season two on December 20, and the students of East Highland High are just as fashion-forward as ever.

The new trailer promises the return of the iconic fashion that had viewers hooked in season one of Euphoria. Plot-wise, though, it appears chaotic. The clip opens with Rue in an addiction counselling session accompanied by mysterious suitcase that she carries with her through various scenes, and is at times filled with drugs. Not to mention the police cars crowding a parking lot and a scene that hints Rue may be getting kidnapped — it’s all very messy.

On the bright side, it appears we’ll be seeing more of the love story between fan-favourite couple Rue and Jules this season, with a voiceover of Rue saying, “When I first met her, I was just immediately in love,” while a shot of Jules plays in slow motion. (That had us in tears, obviously.)

Drama aside, Euphoria is also loved for its unmistakable aesthetic. Recall how after season one, it had the world attempting 3D makeup looks and wearing cutout pants thanks to Maddy’s iconic carnival I.Am.Gia set.

Kat, known for her edgy style, is back with bold lip colours and signature chokers. Rue (played by award-winning fashion icon Zendaya) is not into frivolous fashion, but instead reliably reps an androgynous style that we see will continue in season two as she battles addiction. Jules, with her pastel colours, pleated skirts and fuzzy backpacks, brings ethereal style to the group while Maddy’s matching sets give off an ultra-feminine aura.

Cassie, played by FASHION cover star Sydney Sweeney, favours curve-hugging clothes and is shown in the trailer wearing a pink cut-out one-piece bathing suit and a baby blue top and skirt that the other girls mockingly say makes her look like a “country music star.” (We absolutely love it though.)

In the trailer alone, the girls are living up to their unspoken tagline: Chaos, but make it fashion. From the looks of things, Euphoria season two will be providing all the over-the-top style we’ve been craving and more. Sign us up. 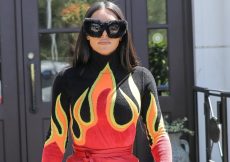 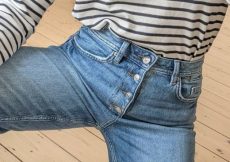 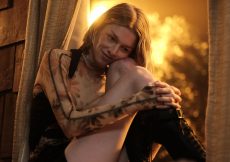 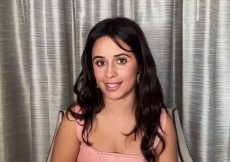