A little over a decade after winning the Pulitzer Prize for her 1999 short story collection Interpreter of Maladies, Jhumpa Lahiri relocated to Rome. Her goal: to fully immerse herself in the Italian language. Since then, the London-born, Rhode Island–raised author has embraced both writing in Italian (In Other Words; Whereabouts) and translating Italian works (sometimes her own) into English. This month, she releases Translating Myself and Others, a series of essays that explores this pursuit. “It’s what inspires me,” she says. “It’s what I do. It’s not my job.”

Why was Italian the language you chose to learn and write in?

It really does feel like a calling, like something rather mysterious in nature at the end of the day. I don’t know the answer. I have asked it of myself, and I can only say now that it’s a language in which I feel very at home, very alive, and very inspired. And so that’s what’s been pulling me in for several decades, and it’s now become the language for my creative work—for creative expression, for translation—and also my personal life. I feel like I have created a life in which I feel very at home and very alive and very inspired.

What differences do you see in the way you write in Italian versus in English?

I think originally the Italian writing was more straightforward and stripped down to its essentials, because I didn’t have as great a range of expression. It was a new language, so I was learning to say what I wanted to say in the most direct way. I thought it was revelatory that I could actually say things so directly, as opposed to using the greater range of expression that I have in English. I think that’s changed over the years. I’ve just recently finished a book of short stories in Italian that I’ve been writing over several years now. One can see in that book how my own relationship to Italian has changed. It’s still different from how I can move around in English, but it doesn’t have that astringent quality anymore.

Translating Myself and Others

Do you think readers have a lack of understanding of what exactly a translator does?

I think there’s an erroneous perception of translation as being an act of copying—that as long as you have access to the language, it comes easily. Or that if you know the other language, you can just re-create the book in that language. I think what people don’t realize is that it is an act of rewriting the book that’s already there. So there’s a lot of imagination, a lot of ingenuity, and a lot of creativity that go into translating a literary text.

Why publish this book?

I’ve been teaching translation now for all of these years at Princeton, and it’s something that has grown into a real vocation for me. I just find it so gratifying and challenging in all of the right ways. I wanted to put together the book to organize my own thoughts in a way, and my reflections on the importance of translation, not only for me personally, but for our world, for our understanding of literature, for our humanity.

This article appears in the May 2022 issue of ELLE. 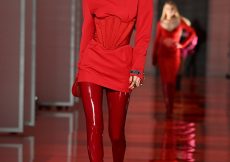 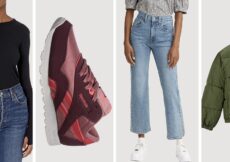 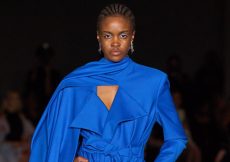 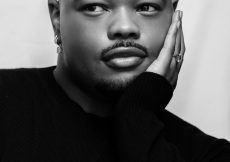 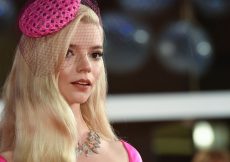 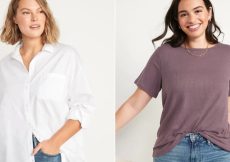