It’s almost as if Leslie Grace was destined to end up in Gotham.

The In the Heights star and Latin pop singer didn’t grow up reading DC comics or watching superhero shows, but she and her childhood best friend nicknamed themselves after the caped crusader and his sidekick. “We always got into trouble as kids, so we started calling each other Batman and Robin,” she previously told ELLE.com. So when she learned she was cast as Batgirl (amid a tight race for the coveted role), her BFF knew it felt like fate. “[She] was like ‘All this time, we’ve been manifesting this,’” Grace said.

A standalone Batgirl film has been in the works with Warner Bros. and DC since 2017, but the wait for it to arrive on screen may ending soon. Here’s what we know about the film.

What is Batgirl about?

All that’s public so far is that the saga follows Barbara Gordon, daughter of Gotham’s police commissioner (and famous Batman ally) James Gordon, taking the alias of Batgirl. Grace also teased a bit of Barbara’s story to ELLE.com:

“I can’t say much about what she is going to do, but Batgirl becomes her own hero. [Her origin story] is crazy dark, like a lot of other superheroes, but I like that she becomes Batgirl because she wants to make a difference in the world. She feels like people underestimate her as Barbara Gordon, and I relate to that.”

This marks the third onscreen iteration of the caped superheroine, per The Hollywood Reporter. She debuted on TV in 1961 as Betty Kane (played by Yvonne Craig) then appeared again in the 1997 Batman & Robin film (starring Alicia Silverstone as Barbara Wilson).

The full roster is still unknown, but reports are slowly rolling in. J. K. Simmons, who played Commissioner James Gordon in Justice League, will reprise his role.

Mummy star Brendan Fraser is reportedly joining as the pyromaniac supervillain Firefly, Deadline reported in October. And Jacob Scipio, breakout star of Bad Boys for Life, is also onboard in a yet-to-be-revealed role.

Adil El Arbi and Bilall Fallah (Bad Boys For Life) are directing, Christina Hodson (Birds of Prey) is writing the script, and Kristin Burr (Cruella) is producing. Joss Whedon had initially signed on to write and direct the film before dropping out in 2018.

When will Batgirl be released?

It’s expected to arrive sometime in 2022 on HBO Max. The exact premiere date is TBA. 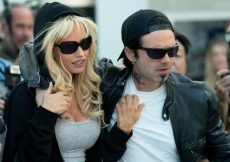 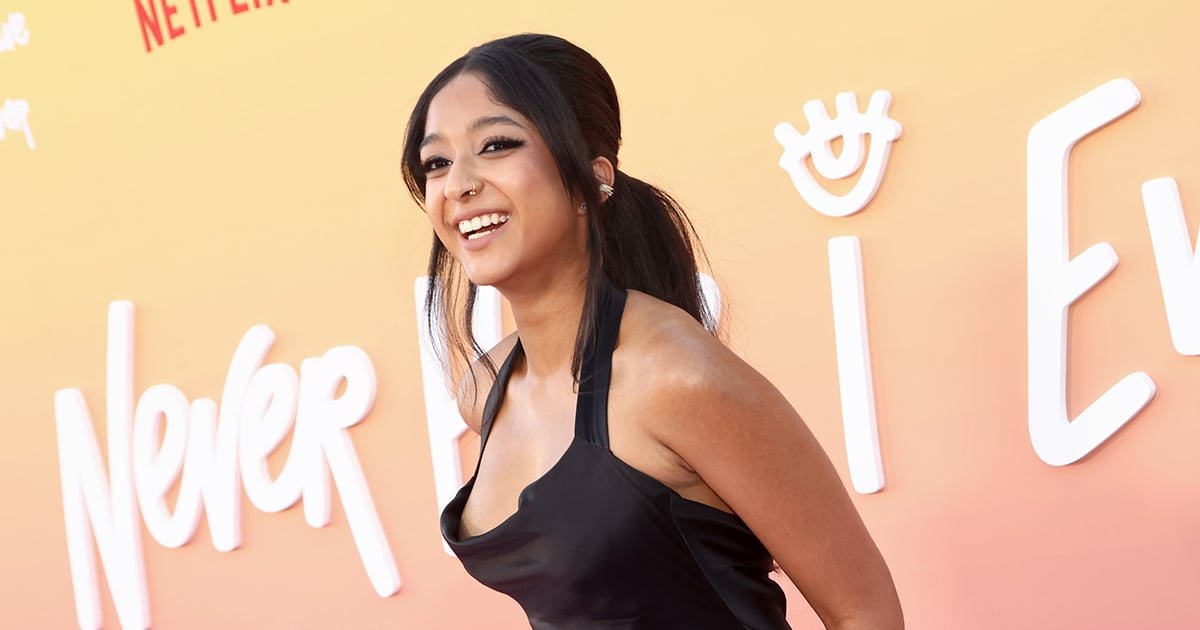 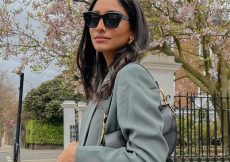 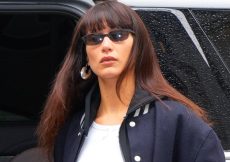 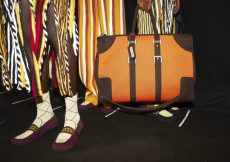