Selena Gomez may have spent the night of Taylor Swift’s 33rd birthday away from her longtime close friend, who was working in New Orleans, but Gomez was still impeccably dressed for the big day.

Gomez was photographed out on the Lower East Side wearing an all-black ensemble that mixed prints. She paired a Louis Vuitton logo-print mini skirt with a black button-down top, sheer tights, and a houndstooth coat. She wore her hair half up and half down. Beauty-wise, she opted for a smokey eye and nude lips. 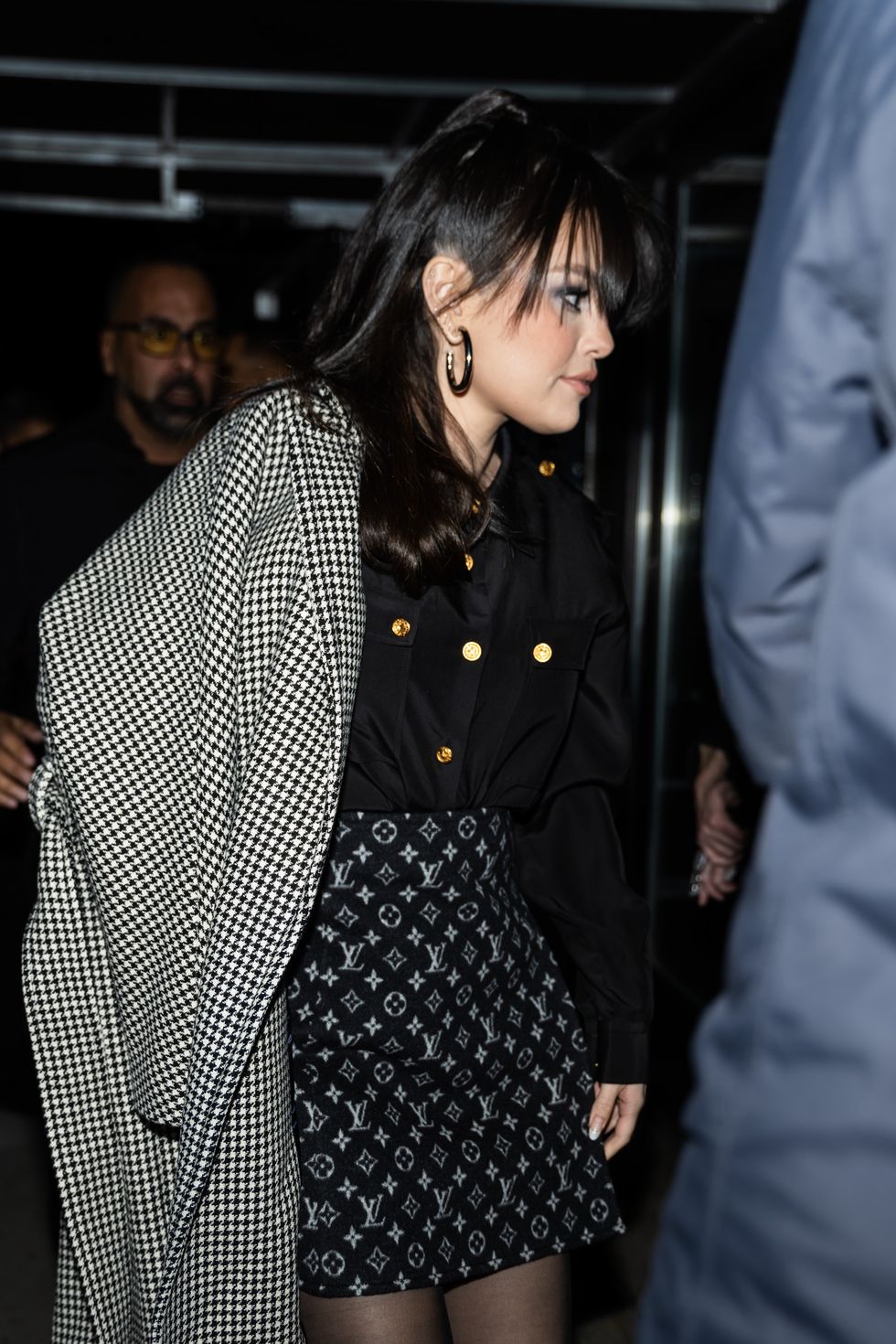 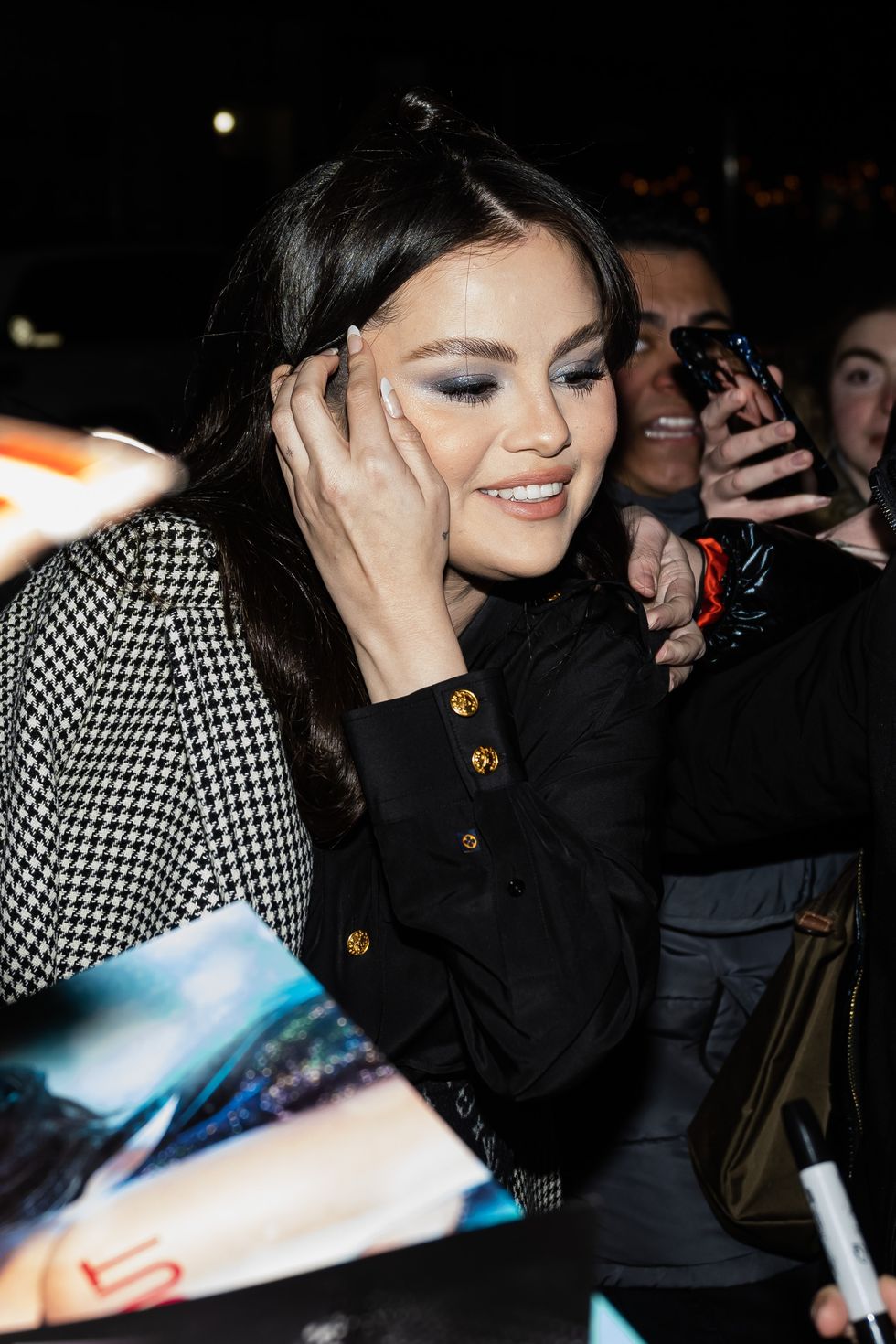 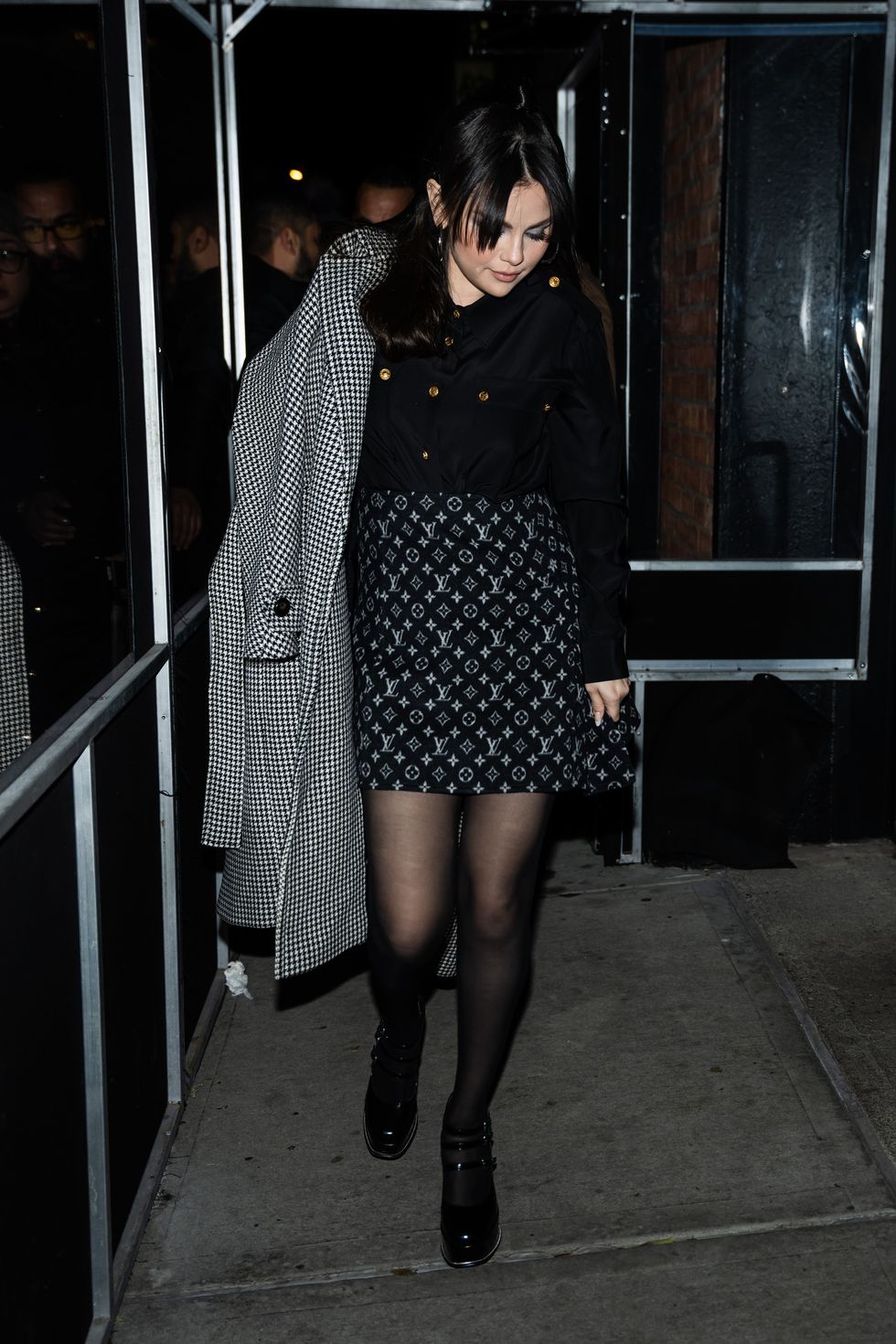 Gomez revealed she had moved to New York City while doing press for her documentary, My Mind & Me. Gomez will be shooting Only Murders in the Building’s third season in January.

“I am so happy and lovely here in New York,” Gomez told Vulture of her new home. “I love living with the older generation, so I’m on the Upper East Side. It’s very nice for that. I’m currently in a little cave and it’s so lovely and private.”

She added to Rolling Stone of her East Coast move, “I have people literally say to me, ‘Stop saying you don’t like L.A.,’” she said. “But if I’m honest, my schedule in New York is the crème de la crème. I have my system there, I have my workouts there, I have my coffee spots there. I get to walk and breathe there, and be inspired by New York City and the people and the life there.”

“I like all the slush and grossness,” she added of New York winters. “I love being near all the Jewish grandmas. Nothing compares to being in your home in a blanket by the fireplace just reading or watching something.” 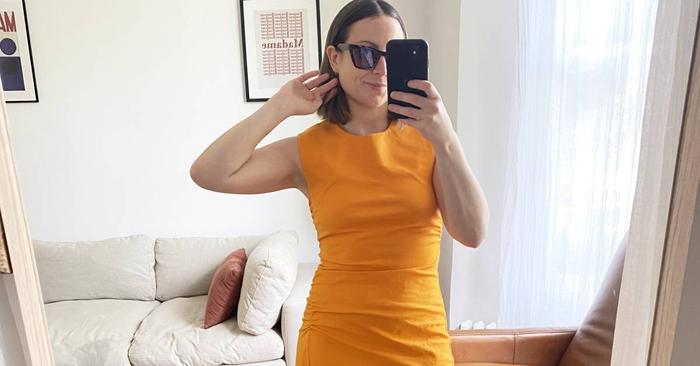 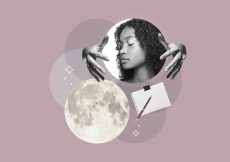 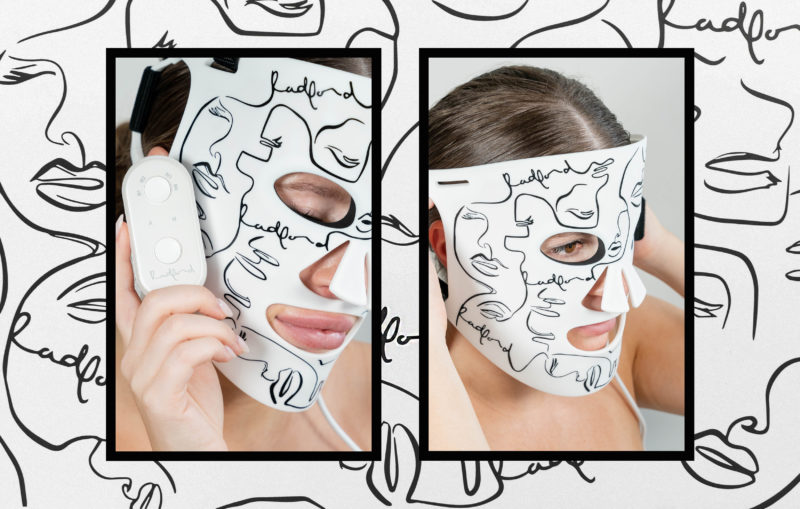 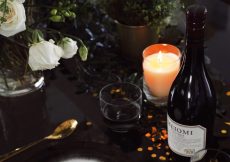 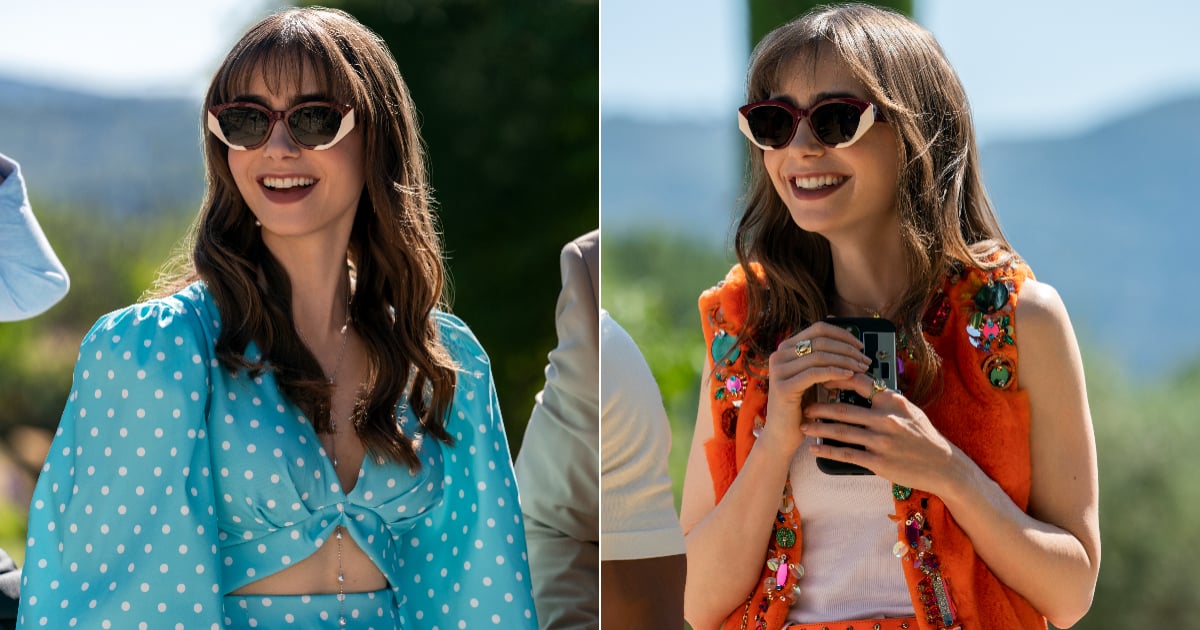