Explanation: “During the fight, Sarah says: ‘I know what you are’ repeatedly. On a first watch, one can infer that she’s talking about Alfred cheating on her with Olivia, with her inferred meaning being ‘I know what you are: A liar and a cheat.’ She says: ‘I can’t live like this,’ implying that Alfred’s ever-changing ‘moods’ are frustrating and cause her distress. However, with knowledge of the film’s ending and twist, it becomes clear that she’s talking about the fact that she knows that Alfred is actually two separate people living the same life. Her pleas that she ‘can’t live like this’ actually mean that she can’t live being married to two separate people, with one who loves her and one who doesn’t.” 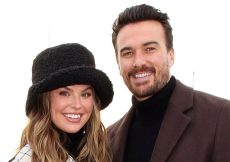 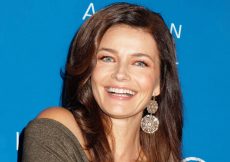 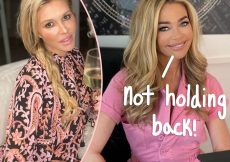 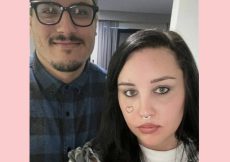 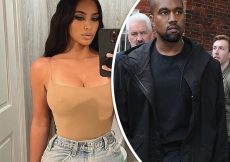 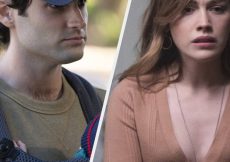