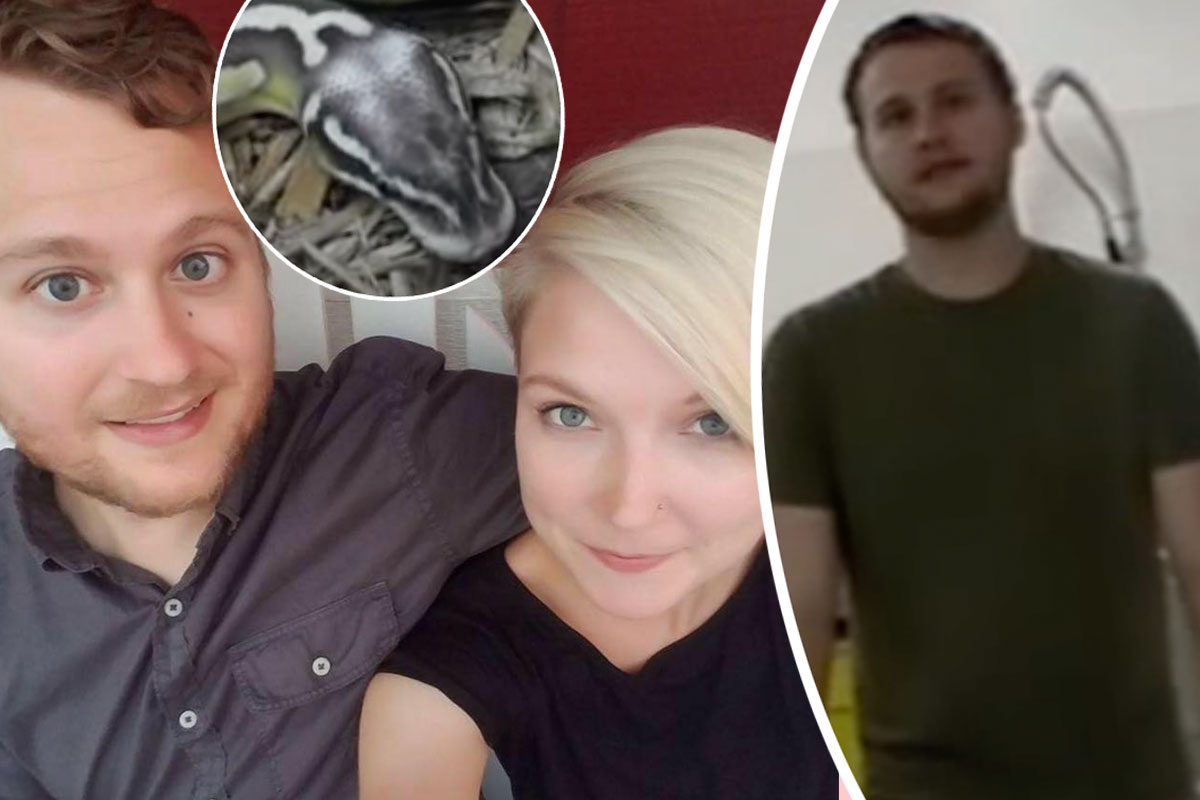 Ben Renick was found dead five years ago — but what first seemed like an animal attack was soon discovered to be murder….

On June 8, 2017, Ben’s wife Lynelle Renick called his brother, Sam Renick, frantically explaining she had discovered the 29-year-old face-down at his reptile breeding facility, surrounded by a pool of blood. Ben was a well-known snake breeder, owning and operating his own facility, Renick Reptiles, in New Florence, Missouri. From here, he bred the exotic pets, which could sell for upwards of $100,000 each, according to friend and fellow breeder David Levinson, who spoke to People for a new profile on the crime. Levinson called the animals the late specialist bred “designer pets,” adding:

“Ben was doing stuff nobody had ever seen before, and he had a lot of ‘world’s first’ over the years.”

As we all know, snakes can be deadly, even to professionals. It’s a dangerous business. Following the startling call, Sam of course rushed to the scene immediately where he found his brother dead. He and Lynelle then informed local law enforcement, with Sam telling them:

“It had to have been a snake.”

But Ben didn’t die from bites. The on-scene coroner examined the body and revealed to Sam and Lynelle their loved one had been shot — eight times, at LEAST once in the head. Whoa…

“Sam was a heavy suspect.”

Apparently, there was a bit of tension between the brothers over money and the potential sale of the reptile farm. As we said, these exotic reptiles went for big bucks. In the wake of Ben’s death, Lynelle asked fellow breeder David to help maintain the farm and eventually sell the 3,000+ reptiles, which included pythons valued at over one million dollars each! David explained:

“The seed was definitely planted early that he had something to do with it.”

However, the tide began to change when reports of marital issues between Ben and Lynelle surfaced. Foust told People this week the widow eventually acknowledged she had engaged in an extra-marital affair. Then that turned out to be multiple affairs! One of which, with a man named Brandon Blackwell, started just days before her husband’s death. That’s all eyebrow-raising enough, but…

Foust says investigators learned Lynelle had deleted social media interactions with Ben outlining his lack of trust in her. And she was facing financial stress due to a large amount of debt she had accrued while opening her own spa. Foust explained:

“After we started to find out about boyfriends, the shape the spa was in, how much money she owed, it just started pushing Sam to the side [as a suspect].”

Lynelle later confessed to law enforcement she enlisted the help of side-boyfriend Michael Humphrey to accompany her while she went to break things off with Ben at the reptile farm the day of his death. She meant just breaking up, but Foust reasoned she was admitting to the lesser crime — and her intentions were far more sinister. He believed Lynelle feared the potential legal battle with her husband should they divorce, risking custody of their shared child, and access to his one million dollar life insurance policy, as well as proceeds from the sale of the farm.

Well, with two different suspects trying to keep the secret, it didn’t take much to make them turn on one another. The pair admitted the killing but blamed one another for pulling the trigger — trying to get the lesser sentence. Lynelle testified in court she wasn’t aware Humphrey had a gun with him when they went.

Jurors didn’t buy either of their stories completely we guess — they found both of them guilty last year, and both were convicted on second-degree murder charges. Humphrey was sentenced to life in prison, and Lynelle to 16 years. Guess it was a couple of snakes, after all.

Related: California Family Found Dead After Being Kidnapped At Gunpoint

Sam told People on Wednesday just how shocked he and the family were that this turned out to be murder:

“My brother’s skull was crushed. In my wildest dreams I would’ve never imagined someone would hurt Ben.”

Unfortunately there’s another victim here. Ben and Lynelle had a child, who has now lost BOTH parents. So sad…

We hope the Renick family is able to work through some of their feelings and eventually find peace. We’re glad to hear that justice has been served. Thoughts, Perezcious readers? Let us know in the comments, (below)! 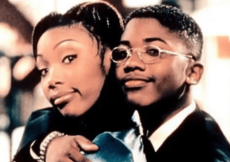 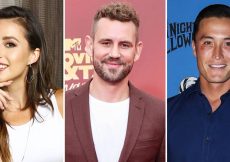 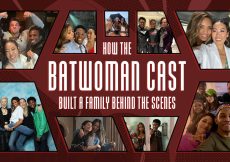 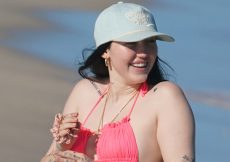 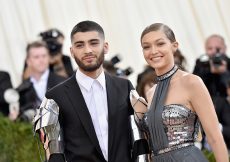 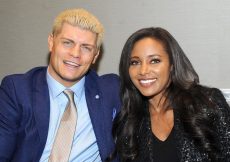