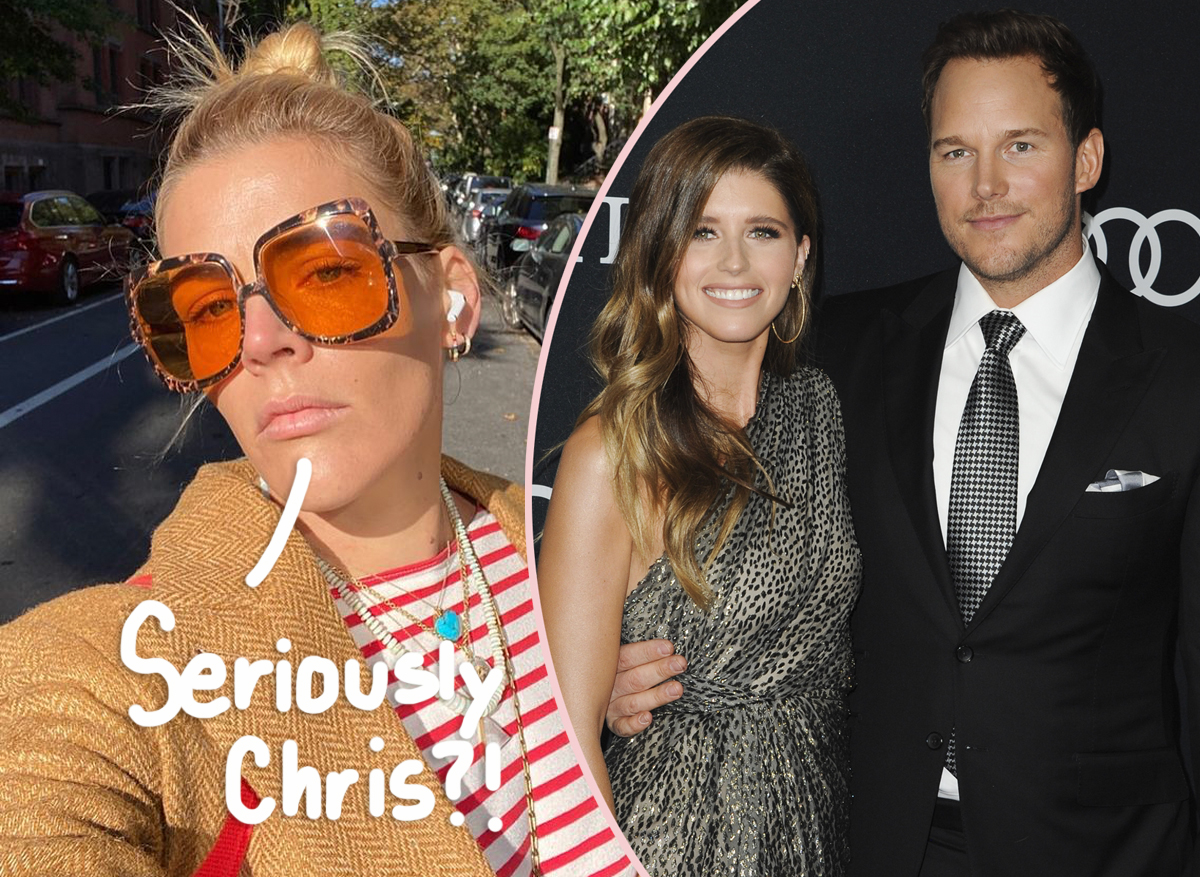 It is safe to say that Busy Philipps is not a fan of Chris Pratt anymore after his recent Instagram post about his wife, Katherine Schwarzenegger.

As you most likely know, the Guardians of the Galaxy actor faced controversy when he hopped on social media earlier this month to praise the children’s book author and thank her for giving him a “gorgeous, healthy daughter.” Many people took issue with that line in particular since his son with Anna Faris has suffered numerous health issues over the years after being born two months premature. Take a look at the post again (below):

However, it turns out Philipps had something else to say about the controversial message…

During the latest episode of her podcast Busy Philipps Is Doing Her Best, the 42-year-old actress did not hold back her thoughts on the note written by Pratt, who she slammed for acting like a “dumb motherf**ker.” Philipps, who said she was friends with the Parks and Recreation alum “years ago” and went on vacation with him and Faris when they were expecting Jack, expressed:

“Holy s**t! Either like you’re the dumbest mothef**ker on Earth, or you’re a real righteous a**hole.”

She then said the post was “f**king weird” as she didn’t “understand any of it” before calling out the disingenuous language she felt also objectified his wife:

“My ladies… you’re probably not the type of lady that will laugh enthusiastically if you’re with a man and he starts to make very tired gender jokes about responsibilities and duties and even like, the f***ing tired bit that he’s doing which is, ‘She runs the show I occasionally open a bag of pickles.’ That’s how f**king dumb what he said is. You are a Marvel superhero. You made $480 million last year. You work non-stop. You don’t just open a f**king jar of pickles, you motherf**ker… I hate it so much.”

The Freaks and Geeks alum went on to say that the message especially didn’t sit right with her because it seemed like another example of men “acknowledging their power” and “patronizing their spouse,” explaining:

“What she does in their household is probably a lot. She probably does a lot of the domestic labor. They have a kid and whatever. That is actually legitimately a lot of f**king work. But by the way, he’s talking about himself, putting himself in it, in the center of it, it makes it seem like it’s bulls**t.”

Referencing a line in the post in which he says Schwarzenegger is his “greatest treasure right next to my Ken Griffey Jr Upper Deck Rookie Card,” Philipps added:

“He has possessions, and she is one of them.”

Like we said, she did NOT withhold her anger over Chris’ post! Reactions to what Busy said on the matter? Let us know in the comments (below). 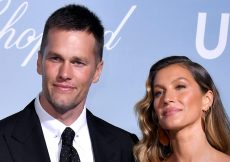 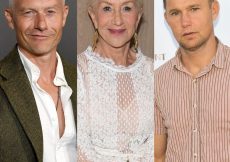 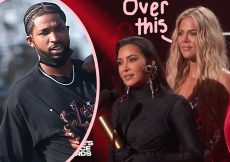 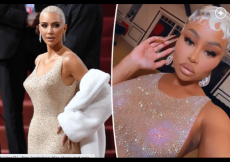